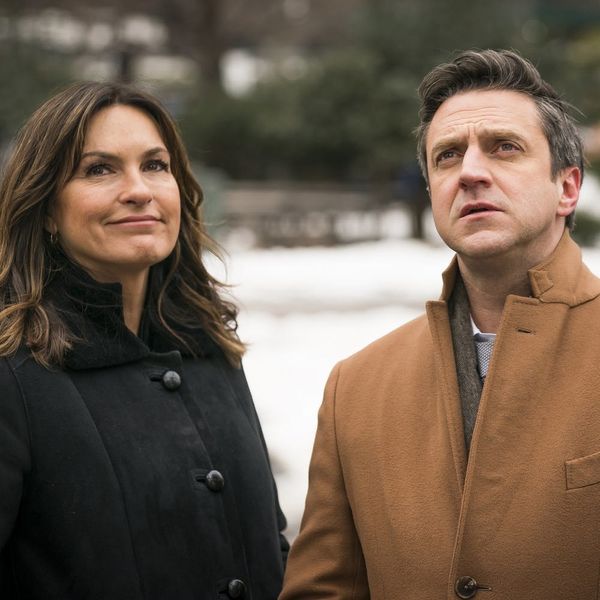 Any show that’s been on the air for any length of time is bound to see characters come and go — just ask Grey’s Anatomy. Long-running NBC staple Law & Order: SVU has itself lost its share of marquee talent over the years, and now it’s losing another big name, as star Raul Esparza has just revealed that he is leaving the show. Warning: There are spoilers ahead!

“I’ve done six seasons, I felt like it was time to go,” Esparza, who joined SVU as Assistant District Attorney Rafael Barba in 2012, told Entertainment Weekly. “I had explored a lot of what I thought Barba was about. I just felt it was time to move on.”

Esparza’s final episode was actually the most recent one on Wednesday, February 7. After finding himself charged — and ultimately acquitted of — a crime when he got too personally attached to a family’s messy right-to-die case, Barba felt it was time to leave his position. “I’ve got to move on,” he told Olivia Benson (Mariska Hargitay) before an emotional exit.

According to EW, the SVU writers chose not to kill off the character in order to leave room for him to return — something that, despite wanting to move on, Esparza says he would certainly be open to. “The one thing we talked about is he absolutely doesn’t need to die, because it’s not like I’m leaving on bad terms,” he told the mag. “I think that Barba’s become a part of the SVU family, and I think there’s a life for him — I don’t know necessarily, but it’s possible that there’s a life for him as the series goes on. I’m glad they left that door open.”

It’s likely that fans would be receptive to a revival of the character, too. Recently, when one of SVU‘s most iconic former cast members, Chris Meloni (AKA Detective Elliot Stabler), reunited with his on-screen partner Hargitay, fans were delighted. All the best to Esparza in his next endeavor!

How do you feel when longtime characters leave your favorite show? Let us know @BritandCo!