WHAT?! This Color Inspired the Most Creativity in 2015 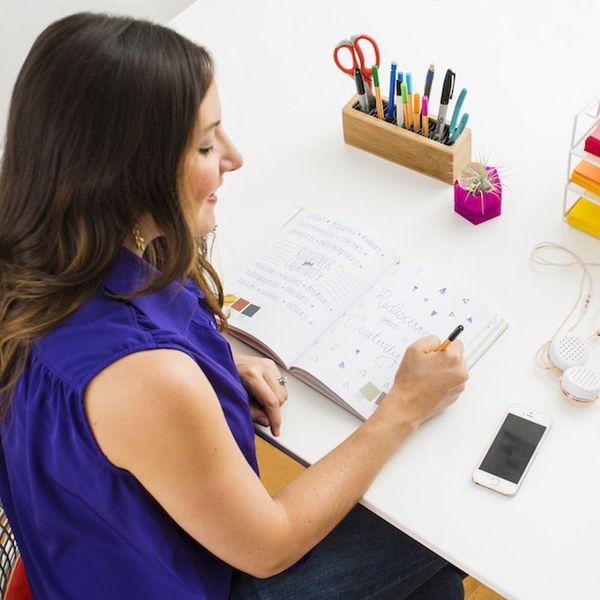 Color has the ability to play a real influence on what you feel. Earlier this month, Pantone announced two colors of the year for the first time ever: Serenity and Rose Quartz, a soft baby blue and a rosy baby pink. Their rationale for selecting the two colors is that while both colors are lovely on their own, they were strong in conjunction to one another. The two colors worked in tandem to create a sense of peace when you gazed upon them in a crazy, chaotic world. Just as Serenity and Rose Quartz are set to inspire calm in 2016, there is also a shade that inspired creativity this year.

The folks over at Behance, Adobe’s own site that allows creative professionals to showcase their portfolios online, found that the color that creatives used most in 2015 was bright red or if you want to get really technical, hex code #FF0000. We have to say, the fact that red is the most creative color of 2015 certainly is festive for this time of year!

Something about the brilliant crimson just got the creative juices flowing. After analyzing data from their over six million users around the world, Adobe found that the hue was the most popular color used for Behance project covers in 2015, too.

Next time you’re stuck in a creative rut, try adding a little red into the mix and see if that will help you get the wheels turning!

Did any colors particularly inspire you this year? Tweet us @BritandCo!

Kimberly Wang
Kimberly Wang writes about all things pop culture, tech, style, and beauty. She's a Bay Area transplant and has an MFA in Creative Writing from Columbia University. On a sunny New York day, you can find her hanging out with her mini schnauzer Isabelle Jellybean on a blanket in Central Park.
Home News
More From Home News