Robert Pattinson Used to Be Roommates With Dustin Diamond (Yep, Screech from “Saved by the Bell”) 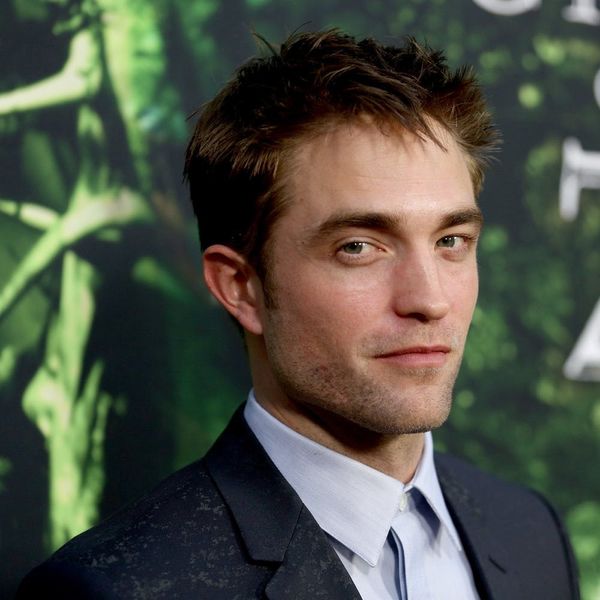 Robert Pattinson is a relatively private person compared with some other celebs in the industry, but we’ve been learning some interesting things about him in recent weeks — including that he almost got himself fired from Twilight, and that he accidentally committed a crime by spending fake money from his latest film. Now we’re finding out a little about his life before he was famous. It turns out that Pattinson was once roommates with Dustin Diamond. Yep, the dude who played Screech on Saved by the Bell.

While calling into On Air With Ryan Seacrest yesterday, Pattinson reminisced about moving to LA nine years ago, when he was first trying to make his name in the biz.

The now-31-year-old revealed that he met Seacrest for the first time when he “literally had first moved” to the city and took an apartment at the Oakwood apartments, a housing complex in Burbank, California, that’s popular among people starting out in Hollywood.

“I was with Screech, Dustin Diamond,” Pattinson recalled, adding, “I loved it. I really miss it. … Dustin was the first person to introduce me to Hot Pockets!”

And it doesn’t end there!

Seacrest added his own Saved by the Bell connection to their six degrees of separation, telling the actor, “We may have talked about it, but when I first moved here, I lived in the apartments just down the street from the Oakwoods and guess who lived across the hall from me? Mario Lopez! Slater! So, all of us start with the Saved by the Bell cast and we try and grow from there.” Too funny!

Are you surprised to find out that Robert Pattinson used to live with Dustin Diamond? Let us know @BritandCo!