Ryan Seacrest Is Returning to Host the American Idol Revival 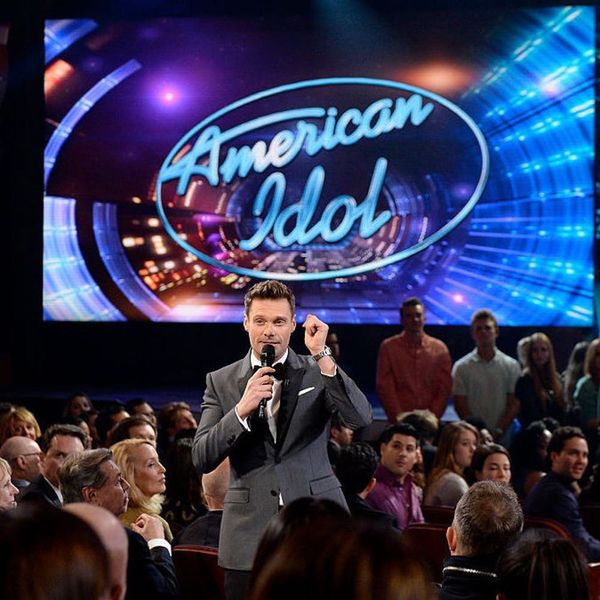 HUGE news today for anyone who’s already prepping their pipes for the return of American Idol. After it was revealed that Kelly Clarkson would not be coming back to AI and is instead joining a competitor (eep!), it didn’t seem any more likely that Ryan Seacrest would sign on again, since his schedule is already jam-packed. But Seacrest just announced that he will in fact return to the American Idol stage.

The TV personality broke the news this morning on Live With Kelly and Ryan and later released a statement to Variety, saying, “It’s genuinely hard to put into words what American Idol means to me. I’m so grateful for the show and all the career and life opportunities it’s allowed me to experience. It’s been an incredible journey from day one.”

He continued, “To be asked to return this year, at my new home at Disney|ABC, is an honor, if not a bit surreal. I believe ABC is the perfect home for Idol, and I’ve every confidence the show’s legions of fans will love it — especially Idol’s best traditions of showcasing heartwarming stories, remarkable talent discovery, and, best of all, making dreams come true.”

American Idol is set to return during the 2017-2018 season, with Variety reporting that it could debut in March 2018. That seems pretty far away, but it will give you some time to practice your audition material or convince your bestie to try out and show off their best Mariah Carey-like vocals.

Are you happy that Ryan Seacrest will be returning to host American Idol? Let us know @BritandCo!