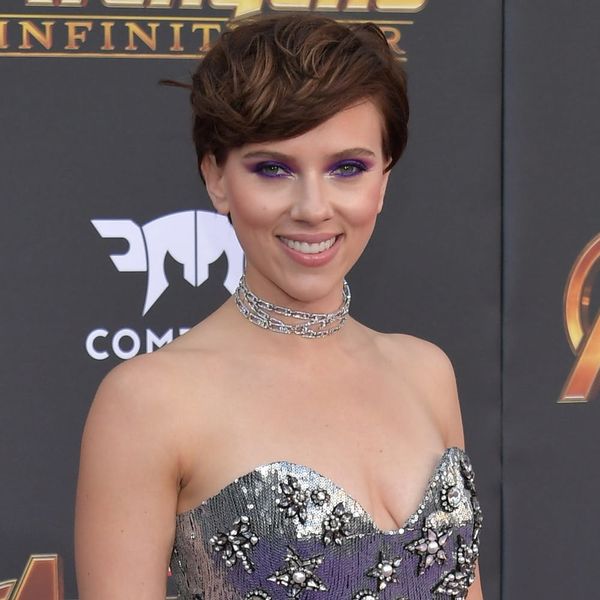 Scarlett Johansson found herself at the center of a controversy when it was revealed that she had been cast as Dante “Tex” Gill in the upcoming film Rub & Tug. According to his obituary, Gill identified as a man and used male pronouns, which led critics to argue that the role should be played by a trans actor. Johansson initially intended to go ahead with the role despite the backlash, but in a statement to Out magazine on Friday, she revealed that she had withdrawn from the film.

“In light of recent ethical questions raised surrounding my casting as Dante Tex Gill, I have decided to respectfully withdraw my participation in the project,” Johansson said. “Our cultural understanding of transgender people continues to advance, and I’ve learned a lot from the community since making my first statement about my casting and realize it was insensitive.

“I have great admiration and love for the trans community and am grateful that the conversation regarding inclusivity in Hollywood continues,” she added.

The actress then noted that, according to GLAAD, LGBTQ+ characters dropped 40 percent in 2017 from the previous year, with no representation of trans characters in any major studio release. Perhaps in part because of that, Johansson continued, “While I would have loved the opportunity to bring Dante’s story and transition to life, I understand why many feel he should be portrayed by a transgender person, and I am thankful that this casting debate, albeit controversial, has sparked a larger conversation about diversity and representation in film.”

This is a far cry from the star’s first response, when she told Bustle via her representative, “Tell [those who have a problem with the casting] that they can be directed to Jeffrey Tambor, Jared Leto, and Felicity Huffman’s reps for comment.” Tambor, Leto, and Huffman have all played trans characters onscreen.

What do you think about Scarlett Johansson’s decision to withdraw from the film? Let us know @BritandCo!

Desiree O
Desirée O is a ‘Professional Bohemian’ who loves anything and everything related to the arts, entertainment, and pop culture. She ADORES being a ‘Newsy’ for Brit + Co, covering all of the latest tidbits of awesomeness that you want to read about. When she’s not writing, she’s either making messy art, going on long adventurous walks with her camera, or poking around over at bohemianizm (http://www.bohemianizm.com/). You can find out about Desirée O and her work at http://DesireeO.com/ or follow her on Twitter @DesireeO.
LGBTQ
Movies
LGBTQ
More From Movies