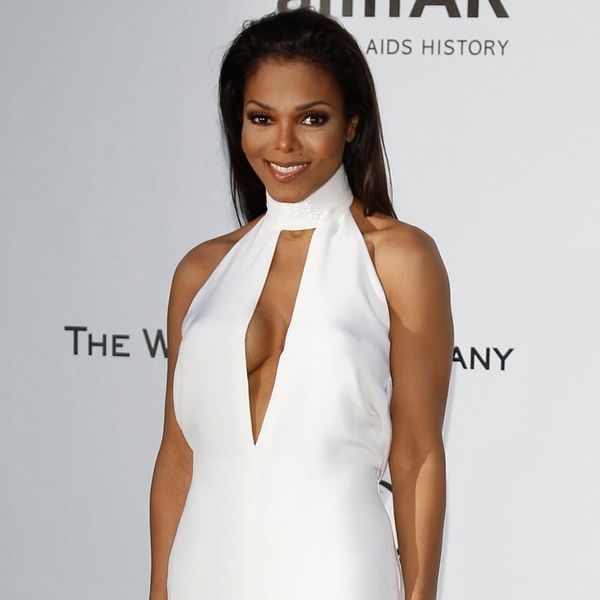 From the moment Janet Jackson announced her pregnancy, we’ve been dying to get a sneak peek at the little guy she welcomed into the world back in January with hubby Wissam Al Mana (who she recently split from). Three months later, the new mommy has FINALLY given us a peek at her bundle of joy, Eissa Al Mana, just in time for Easter.

The three-month-old cutie patootie made his Instagram debut in a selfie with his famous mama, which was taken right after nap time. Eissa can be seen sweetly yawning in the adorbs snap that the “Rhythm Nation” singer captioned: “My baby and me after nap time.” Our hearts are melting!

My baby and me after nap time.

Both mom and son are looking incredibly stylish in matching black outfits, though we must say, Eissa looks like the spitting image of his pops.

Despite his separation from the 50-year-old musician, Wissam, for his part, plans to continue sharing parenting duties with her, and recently even penned a touching note dedicated to his estranged wife, thanking her for her love, support, and friendship.

“To the most beautiful person in the world, thank you for your divine love, your eternal support and for being my best friend,” he wrote on his website. The message was posted alongside a black and white photo of Jackson and ended with this sweet declaration: “I love you so much, inshallah we will be together in the Great Forever x.”

Are you enchanted with Eissa already? Tweet us @BritandCo.