This Selfie Proposal Is Guaranteed to Make You Smile 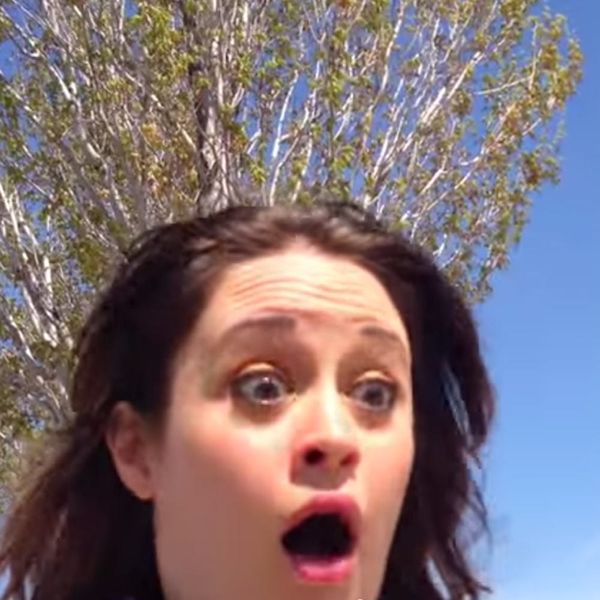 We’re no stranger to a good proposal story. We showed you the utterly perfect photo booth proposal and the musical video that was four years in the making, but the most recent proposal video going viral, might just top them based on the girl’s reaction alone.

We don’t know much about the couple, besides that her name is Lisa (a friend posted the video on Reddit), but we gotta say, this is a 21st century proposal done right. The video starts out with the man holding his phone out in front of him and his girlfriend for a selfie. What she doesn’t realize is that he’s actually recording a video. He then “realized” it’s on video mode and goes to adjust the setting but actually ends up getting down on one knee.

What comes next is pretty much pure YouTube gold. As she realizes what’s happening, her eyes look like they’re about to pop out of her head. After he finally has a chance to pop the question it’s a mix of “oh my god” and “ya” and “are you serious?!”

Aside from capturing pretty much the best reaction ever, let’s also give this dude two huge thumbs up for actually recording the video horizontally.

What’s your favorite proposal video or story? Share with us in the comments!