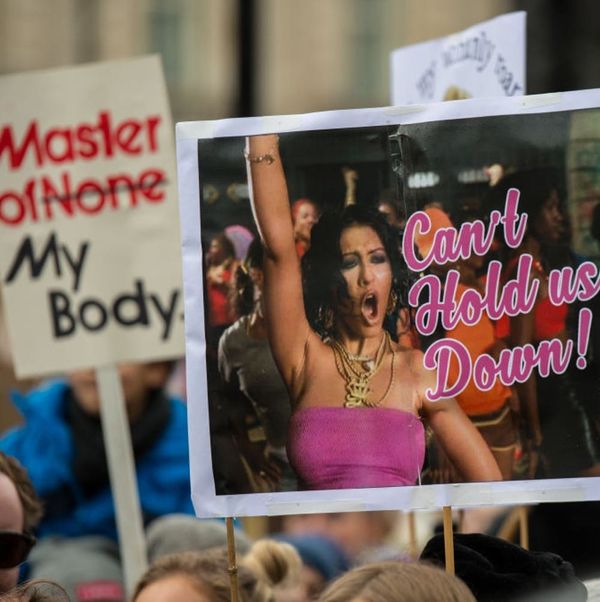 More women than ever are coming out of the shadows and bravely confronting the men who have harassed or sexually assaulted them. Many of these women want to pursue legal action. Unfortunately, not every victim is a Hollywood starlet with the bankroll to fund an expensive legal case.

Now, a largely unregulated breed of financial operator is stepping into the fray and offering what on the surface may seem like a helping hand. They’re called settlement advance companies, and they provide plaintiffs with a cash advance that is repaid with interest if a settlement is ultimately received. If no settlement is received, the plaintiff does not have to pay back the advance.

These firms like to sell their strategy as motivated by altruism and the desire to help victims in need of financial support, reports Mother Jones.

“Survivors of abuse need to start moving forward with their lives and forget the past trauma as best they can,” the settlement advance firm LawCash wrote in a blog post.

After the Harvey Weinstein fallout, that same firm took to Twitter to reach out to potential victims:

Sexual abuse is a crime #HarveyWeinstein. LawCash funds sexual abuse lawsuits if you or someone you know is in need of financial help.

Are they just generous folk looking to lend a helping hand? If only. Sadly, most of these advances come with exorbitant interest rates. Because their offerings are not technically loans but advances, they are not subject to state laws regarding interest rates, and some charge as much as 100 percent interest.

In one case reported by the New York Times, a woman pursuing a sexual assault claim borrowed $2000 in anticipation of an eventual settlement. She now says she will likely owe $4000 if the case settles within a year — and more if it takes longer.

The New York Times also reports another way these lending firms are cashing in — by financing the lawyers representing harassment and assault plaintiffs in exchange for a portion of the potential settlement. Again, the lenders are quick to claim an ethical obligation to get involved.

“We’re trying to level the playing field in cases against big Hollywood players,” Ron Sinai, the founder of Nova, told the Times.

A raft of lawsuits against these lending companies indicates they have something other than the best interests of the client in mind. Mother Jones reports that the Consumer Financial Protection Bureau sued multiple companies on behalf of plaintiffs who had won their cases and were due settlements but had not received payouts from their lenders. In 2016, Colorado’s attorney general brought a lawsuit against big-time lender Oasis Legal, and won a $2 million settlement for clients who had been charged “predatory” interest rates.

These lenders are no heroes. Before turning to settlement advance lenders, women pursuing legal recourse in sexual assault cases may want to get in touch with an organization like It Happened to Alexa or the Take Back the Night Foundation. Both offer legal aid and advice to victims of sexual assault without the unwanted crushing debt that might come with a predatory loan. They’re the real heroes.

What’s your point of view? Talk to us on Twitter.