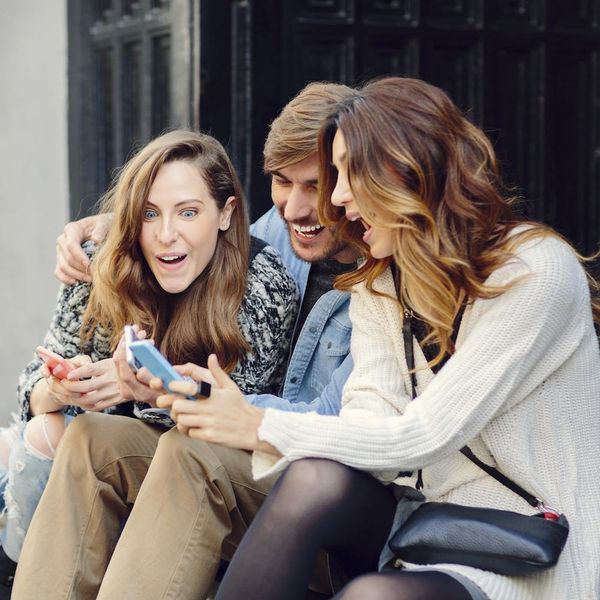 Secrets are no fun. Mostly because they inevitably get leaked. In the buildup to tomorrow’s Google event, something very bad happened. A British phone company accidentally leaked out images that Google was hoping would stay secret. Although it’s not good for the company, we’re thrilled to get a sneak peek. Here’s the basic rundown of what Google is rumored to premiere tomorrow.

It’s called the Pixel. And there will be two different options, Pixel and Pixel XL, respectively sized 5 inches and 5.5 inches. It looks like there’s a fingerprint scanner on the back of the phone and super fast USB-C charging. The phone is supposed to get up to seven hours of battery life on only a 15-minute charge.

The phones are meant to give all of Google’s apps a place to play. Google Allo, which has been criticized for problems with security, will be the main messaging app. And of course Google Maps, Google Photos, Google Assistant and Google Duo will be featured prominently.

One of the coolest features potentially leaked are Google’s new cases. The images on the case will be taken from Google Earth and Google Trends. Each case will be accompanied with live wallpaper that will animate and show either Google search trends or images from around the world.

We’ll know for sure whether or not this is all true at Google’s phone event tomorrow. Stay tuned and we’ll keep you updated.

Are you considering the Google Pixel? Let us know @BritandCo!

Cailey Rizzo
Cailey is a junkie for all things pop culture. She studied journalism and English literature at SUNY Purchase, then continued studying French cinema and literature at Paris IV Sorbonne. She currently lives in New York where she can often be found singing '70s music at karaoke bars.
Google
Tech
Google Tech News
More From Tech