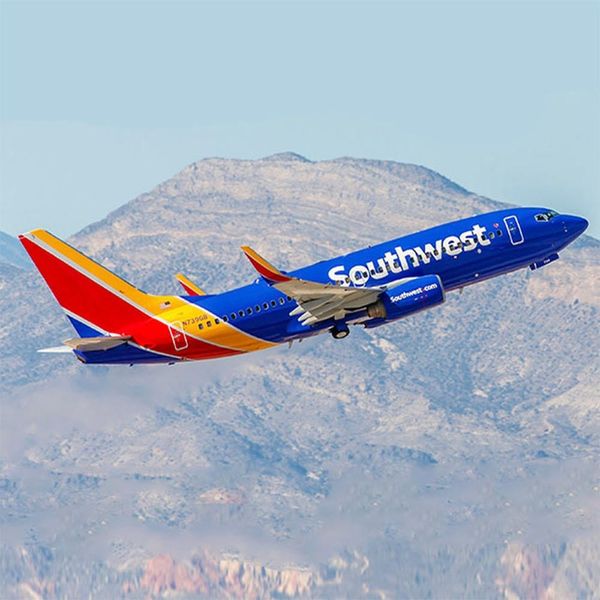 What’s a summer season without an epic vacay? Whether you’re headed to Paris to stay in the Eiffel Tower or you’re venturing to a more up-and-coming destination, you have to escape the heat somehow. If you’re trying to find a place to explore that’s not going to totally murder your bank account, we suggest you head over to Southwest’s website ASAP.

To find the best deal for your weekend away, we recommend spending some time playing with the search feature, but if you’re looking for a jumping off point, below are a few of the best deals you’ll find on the site:

– $99 one-way nonstop between Indianapolis and Orlando

Just remember to book by Thursday (tomorrow!) and to plan a return flight before December 14, 2016. Happy travels, friends.