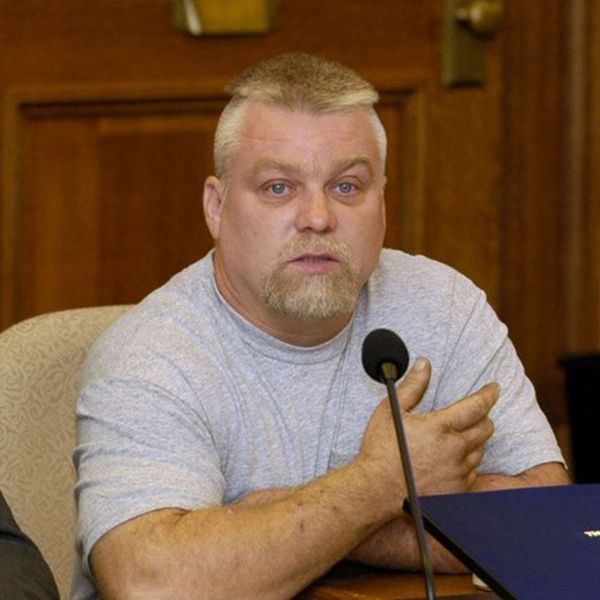 It’s been nearly two years since viewers were drawn into Netflix’s 10-part docu-series Making a Murderer, and during that time, the legal case at the center of the show has continued to develop in dramatic and unexpected ways.

Back in 2007, Steven Avery and his nephew Brendan Dassey were sentenced to life in prison — with no parole for Avery, and a chance of parole after 41 years for Dassey — for the death of Teresa Halbach in Manitowoc County, Wisconsin. Dassey’s conviction was overturned in August 2016, and it was announced in November that he was set to be released from prison, but that development was blocked by a federal appeals court. Then, in June of this year, a judge ruled that Dassey, who was 16 at the time of Halbach’s death, had been coerced into confessing, and that he should be either retried or released. Currently, Dassey remains in custody while the state appeals.

Now there’s news concerning Dassey’s uncle. In light of the fact that his nephew’s conviction was overturned, Avery’s lawyers were hoping to get a retrial. According to the Associated Press, they argued that his conviction was “based on planted evidence and false testimony.”

However, on Tuesday, October 3, Sheboygan County Circuit Judge Angela Sutkiewicz issued a ruling that denies Avery a new trial. “The defendant has failed to establish any grounds that would trigger the right to a new trial in the interests of justice,” Sutkiewicz said in her ruling, according to BBC News. “As such, no further consideration will be given to this issue.”

Avery’s legal team isn’t giving up yet, though. In a statement provided to the Associated Press, his attorney Kathleen Zellner said, “We have additional test results and witness affidavits. The scientific testing is not completed, we remain optimistic that Mr. Avery’s conviction will be vacated.”

Have you been following Steven Avery’s case? Let us know @BritandCo.