How to Survive Daylight Saving Time 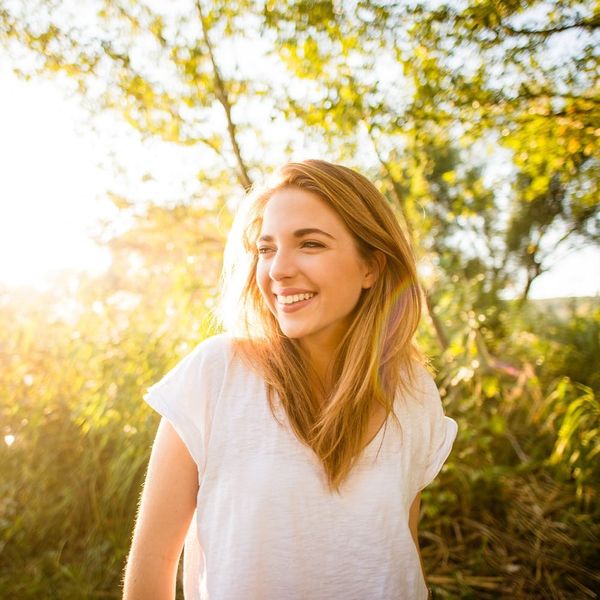 Daylight saving time is the best. Sure, you lose an hour of sleep, which means you’re reaching for more beauty products to look well rested for a couple of days, but sunlight! Glorious sunlight! Honestly, we think gaining that extra sun-drenched hour in the evening totally makes us way more productive. But as we sit here planning our after-work exercise BFF dates for next week, we had to wonder (a la Carrie Bradshaw): WTF is daylight saving time anyway and why is it even a thing?

An Englishman named William Willett first thought up the idea of setting clocks ahead an hour during the summer months in 1905, but it wasn’t until 1966 that the US officially adopted the time-saving scheme. Previous to the “Uniform Time Act” that made DST a federal law, the US allowed individual localities to decide when and how to participate in DST — at one point, there were over 23 stop and start dates in Iowa alone.

While it’s often said that DST began to benefit farmers’ schedules, the opposite is actually true. For it to stay lighter in the evenings, it’s actually darker in the mornings, which goes against an agrarian schedule. DST is meant to benefit those working a traditional nine-to-five office job; the retail, restaurant, and recreation industries are the ones benefiting from the time change, not cows and chickens. Willett realized that most white-collar workers were missing out on prime outdoor relaxation time since the sun was going down as they got out of work. DST gives those working a traditional office schedule the opportunity to enjoy the outdoors after they clock out.

For years, the US observed a seven-month-long DST, but in 2005, the Energy Policy Act revised the schedule to almost nine months, beginning in March and ending in November. While many believe that DST helps keep energy costs low (more sunlight = less lamplight), there’s little evidence to support this claim. All we can say is that it feels so refreshing to have sunlight for hours past quitting time for patio drinking, errand running, and DIY’ing.

Even though we’ve been looking forward to longer sunlight hours all winter, losing an hour in the day (and an hour of sleep!) often leaves everyone a little cranky, to say the least. Some studies have even shown an increase in rates of heart attacks and car accidents the Monday after DST. Here are five tips to stay well rested and healthy.

1. Keep your schedule. Eat your meals, go to sleep, and wake up on your regular schedule to help your body’s internal clock adjust to the new time. Don’t fight it, just lean in and spring forward.

2. Take a quick nap. Sleepiness impacts productivity in a major way, so take a little time to recharge if you need to (even at work, if your company allows). There’s a reason why the Monday after DST is National Napping Day.

3. Exercise. Regular exercise can help you sleep more soundly at night, so go on and take your morning (or evening now that the day is longer!) run or yoga class. Even a five-minute workout will do.

4. Eat the right foods. Avoid caffeine or protein-heavy foods before bed and opt for a glass of milk or herbal tea instead.

5. Put down the phone. Limit your screen time right before bed to help your mind and body relax. Grab a book or two, or if you really can’t pry your phone from your sleep-deprived hands, give Napflix a spin.

Do you have any fun after-work plans now that it’s going to stay lighter longer? Tweet us @BritandCo and let us know what you’re up to!