A “Sweet Valley High” Movie Is in the Works, and It Already Sounds Awesome 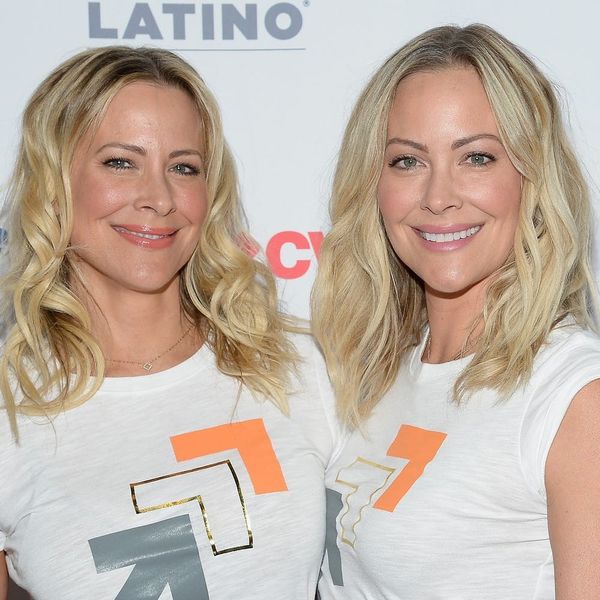 If you were a fan of Sweet Valley High, you’re likely already rejoicing over the fact that the star of the YA series’ TV adaptation, Brittany Daniels, has tied the knot, but we’re about to make your day even sweeter (pun intended). News has broke that a film adaptation centered on the Wakefield twins is now in the works!

What’s more, the project already has not one, but two directors lined up to take on their twin-tastic adventures, and, if their past work is any indicator, it’s gonna be every bit as good, if not BETTER, than the ‘90s show you remember from your youth.

Kirsten “Kiwi” Smith, AKA the mastermind behind Legally Blonde, and Harper Dill, whose most recent work can be seen in The Mick, have both signed on for the flick, which will draw from the more than 600 books written by original author Francine Pascal. Ahhhhmazing!

Though there is no word about whether or not either Daniel twin, who played Jessica and Elizabeth to a tee on the show, will be involved, the actresses expressed interest in talking to Pascal about a potential reboot project back in 2015.

They certainly still look the part: Neither girl appears to have aged a day since their stint as the popular teens back in ’97!

As Digital Spy notes, it may be a while before the flick hits theaters, as Smith is currently tied up in other film projects, including Sister Act 3 and The Expendabelles, but hey, we’ve already waited this long. What’s a few more months?

Are you stoked to hear this major movie news? Let us know over @BritandCo.

Nicole Briese
Nicole is the weekend editor for Brit + Co who loves bringing you all the latest buzz. When she's not busy typing away into the wee hours, you can usually find her canoodling with her fur babies, rooting around in a bookstore, or rocking out at a concert of some sort (Guns N' Roses forever!). Check out all her latest musings and past work at nicolebjean.com.
90s
Movies
90s Nostalgia
More From Movies