This Surprising News About Traveling on Thanksgiving Eve Changes Everything 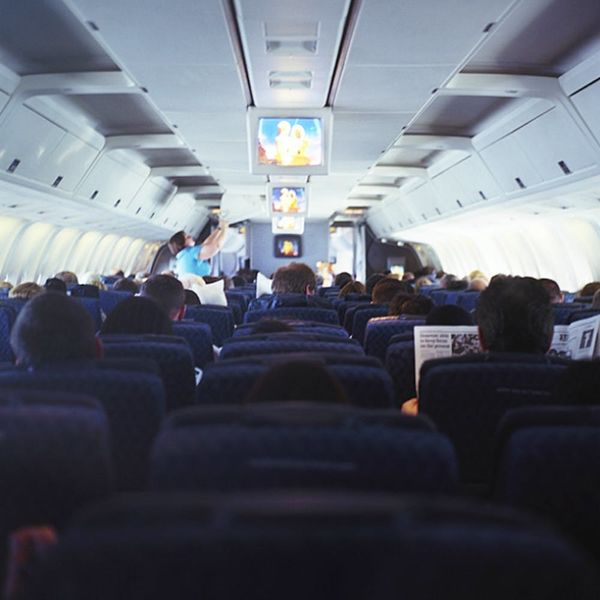 A widely accepted notion about traveling the day before Thanksgiving is a lot like that scene in Home Alone 2 where the McCallisters are sprinting through the airport. Even if your alarm works and you leave your house hours before your flight, you’ll still hit long security lines and crowded gates. Or will you? Perhaps all that holiday travel mess is just an urban legend. ABC News reports that according to several airline spokespersons, Thanksgiving Eve isn’t actually considered a busy day at the airport at all, especially when compared to another (surprising!) time.

According to Airlines for America (or the A4A), America’s oldest and largest airline trade association, 13 of the 15 busiest air travel days of the year are actually between mid-June and early August. Karen May, a spokesperson for United Airlines, told ABC that the Wednesday before Thanksgiving is “peanuts” compared to summer weekends. Peanuts, eh? That’s a strong word, ma’am, but she might have a point. When it comes to the Thanksgiving travel season, you should actually be more concerned with long lines the Sunday after Turkey Day.

Of course, this doesn’t mean you should take your sweet time getting to the airport if you’re traveling today. The A4A estimates that 25.3 million passengers will be traveling on US airlines around Thanksgiving. That’s the highest number since the Great Recession — so resist the urge to snooze too many times!

Will you be traveling this Thanksgiving Eve? Share your experience with us in the comments below!

Corie Hengst
Corie is a freelance writer, editor and self-proclaimed grammar nerd. Over the years, she has written and edited a variety of articles ranging from travel to finance to beauty. When she’s not writing, you can find her surfing travel websites, cooking and teaching at Gotham Writers’ Workshop in New York City.
Travel
More From Travel