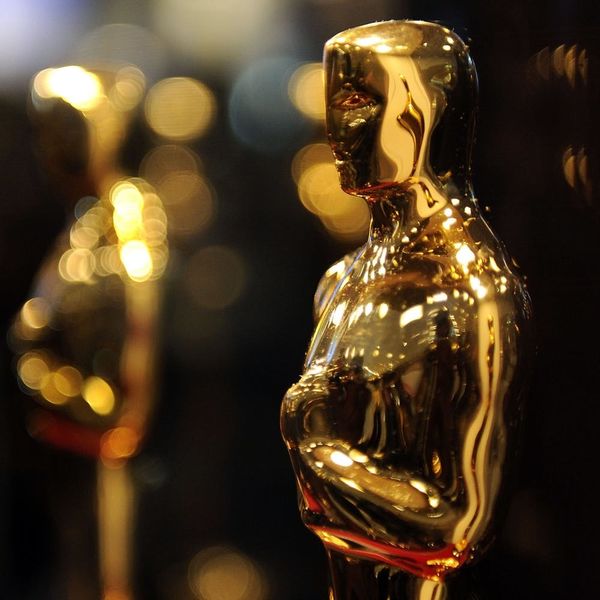 The Academy of Motion Picture Arts and Sciences released a statement to members Thursday announcing the expulsion of both director Roman Polanski and Bill Cosby from membership in the organization, according to Reuters.

“The Academy of Motion Picture Arts and Sciences’ Board of Governors met on [May 1] and has voted to expel actor Bill Cosby and director Roman Polanski from its membership in accordance with the organization’s standards of conduct,” the academy said in a statement on Thursday.

“The board continues to encourage ethical standards that require members to uphold the Academy’s values of respect for human dignity.”

Polanski fled the US in the late 1970s after being charged with the statutory rape of a 13-year-old girl. Although Polanski pleaded guilty to unlawful sexual intercourse with a minor, he did so to avoid the five charges he was initially arrested for, which included rape by use of drugs, perversion, sodomy, lewd and lascivious act upon a child under 14, and furnishing a controlled substance to a minor.

During sentencing, the director was allowed to travel to Europe to complete filming a movie, but never returned to proceed with his sentencing and has since lived mostly in France. In fact, because Polanski stayed overseas, the original five charges are still active. Yet the director has continued to work in the film industry; Polanski was nominated for an Oscar for Best Director for 2003’s The Pianist. Though the US government tried unsuccessfully to extradite Polanski in 2009, he has remained in Europe otherwise unscathed.

In April, comedian Cosby, who starred in the popular 1980s television sitcom The Cosby Show, was found guilty on three counts of aggravated indecent assault. He is currently under house arrest until sentencing.

Last fall, the Academy expelled embattled producer Harvey Weinstein after stories of his alleged abuse were exposed in the media. They explained the decision in a statement at the time: “We do so not simply to separate ourselves from someone who does not merit the respect of his colleagues but also to send a message that the era of willful ignorance and shameful complicity in sexually predatory behavior and workplace harassment in our industry is over. What’s at issue here is a deeply troubling problem that has no place in our society. The board continues to work to establish ethical standards of conduct that all Academy members will be expected to exemplify.”