The Bachelorette’s Jillian Harris Is Sharing Her Adorable Engagement Story 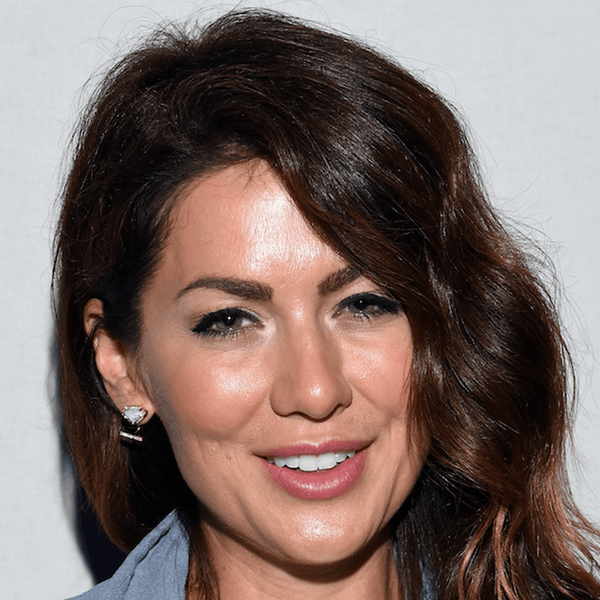 Bachelorette alumna and Love It or List It star Jillian Harris is finally spilling the details on her adorable engagement. After initially sharing her surprise last Christmas via Instagram, we’re finally getting the whole story from Harris herself, and it’s even more adorable than you might imagine.

Well THAT was SOME Christmas morning!!!!! OH MY GOD my heart cannot handle this much LOVE! @slipperygoose you've made me the HAPPIEST girl in the world. 💍🍾❤️ #Finally #ISimplyAskedForOneThingForChristmas

After her Christmas morning snap, which she captioned with, “Well THAT was SOME Christmas morning!!!!!” fans have waited to hear exactly what happened that faithful day six months ago when Harris’s fiance, Justin Pasutto, popped the question while the couple was on holiday with their then six-month-old baby Leo. Now, she’s sharing the day through her own eyes on her blog, and everything about their engagement seems picture perfect.

“I’ve seriously ALWAYS wanted to get engaged on Christmas morning,” Harris says, explaining that Pasutto found the idea “cheesy.” Since he didn’t necessarily like the idea, she assumed it would never happen on Christmas morning, but he surprised her and did it for her anyway.

“His original plan was to do it [propose] later that morning but I think he started getting nervous so he had the urge to do it RIGHT AWAY. The night before I had been sent some macaroons to the room and I wanted to take a photo of them the next morning so I left them on the table over night. Justin’s plan was that he would put the ring box in the macaroon box and then get me to open it up!”

After his attempts to get Harris to open the box proved to be unsuccessful, he finally just asked to eat one of the treats and after a bunch of back and forth, Pasutto goaded Harris into getting out of bed to get him the treat. When she opened the box, she found the engagement ring, freaked out and said yes. Pasutto even recorded the moment for Harris’s parents on their request.

While the couple hasn’t set any wedding plans just yet, you can see how the whole engagement went down on their reality show Jillian and Justin.

Do you have a picture-perfect engagement story? Tell us @BritandCo!

Kat Armstrong
Kat has been a writer, social media maven and mom for longer than she's willing to admit. She's also spent time in front of and behind the camera, interviewing celebs, politicians and acting as a producer for fashion and artistic photography shoots. When she isn't writing for various orgs and publications, she's hanging with her kids, husband and French Bulldog, Peter, in Toronto, Canada.
Engagement
Celebrity News
Engagement