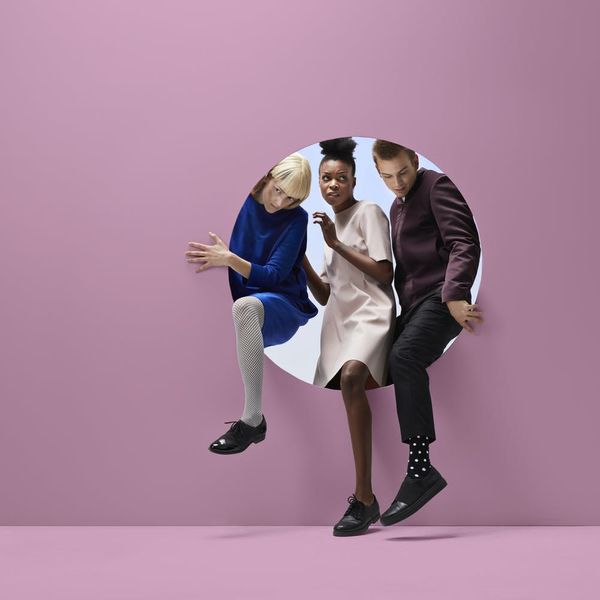 Yesterday, the GOP-led House passed its “Tax Cut and Jobs Act” with a whopping 227 votes to 205. All but 13 Republicans voted in favor of the bill, with zero Democratic support and 13 GOP congresspeople voting against. A mere two weeks after the GOP unveiled this plan, the House rushed through Congress’ normal tax reform protocol which involves hearings and, usually, multiple debates

The act, as passed, is the biggest, most sweeping tax reform in recent years. With over $1.5 billion in tax cuts for corporations and (wealthy) citizens, many of the bill’s reforms may affect everyday Americans to our detriment, although the GOP feels that the plan (working off a trickle-down economics style model) is just what we need to grow our economy.

Under the House Republican tax plan, a company that moves its factory to China to find cheaper workers can deduct the cost of moving.

A worker that moves her family to Ohio to find a better job cannot. #GOPTaxScam

Rolled up in the act are a number of cuts that may actually end up costing us money, including a previous tax deduction that people could claim if they had to move across state lines to look for work. Besides losing that deduction, the GOP bill repeals deductions for low-income students to help offset student loan interest, something that was helping many Americans get out of debt.

The bill also has a previously reported clause that would force graduate students to claim tuition deductions as income, making post-graduate school unattainable for many. Scarier still, however, is that the tax cuts the GOP hopes to enact today will add so much to the national deficit that millennials will be paying taxes high enough to launch them into poverty.

Over the next 10 years, the bill would cut $5.9 trillion in taxes, but only bring in $4.5 trillion, adding $1.4 trillion to the federal deficit. The House passed a budget last month that allowed for a $1.5 trillion increase to the debt in future.

“Passing this bill is the single biggest thing we can do to grow the economy, to restore opportunity and help those middle-income families who are struggling,” said House Speaker Paul Ryan.

Although the bill has passed, it’s only the first step in making it law. The Senate now needs to reconcile their tax plan with this one, PLUS get enough votes for it to pass. If they lose two GOP Senators, this will not come into law, forcing the GOP back to the drawing board — something the New York Times is reporting could spell disaster for the party.

According to the NYT, President Trump expects the bill will be passed and on his desk to sign into law by no later than Christmas day (emphasis ours). After the party’s disastrous attempts at repealing and replacing the Affordable Care Act, another major reform loss will be a hard pill to swallow for the party going into 2018’s midterm election year, and could spell a major setback.

What do you think of the GOP House’s tax plan? Tell us @BritandCo!