The Couple from the Woodstock Album Are Relationship Goals 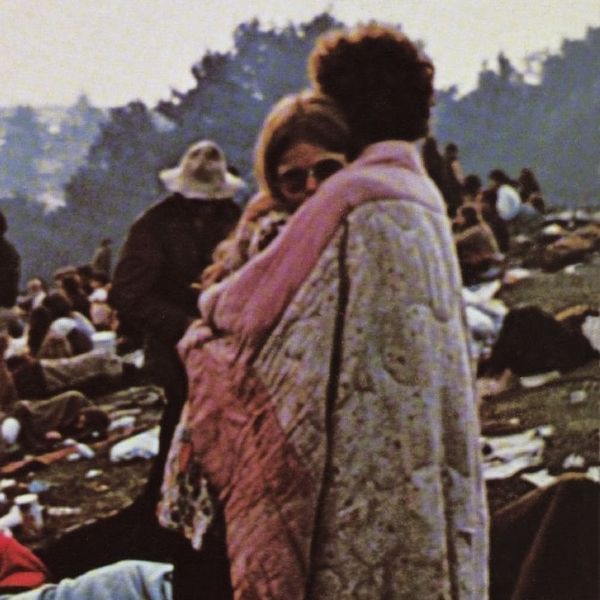 Woodstock was an iconic event in American history for many reasons. The music, the atmosphere, the people who attended — it all came together to create an experience of a lifetime. Two people who know that well had their moment in time captured and featured on the Woodstock album cover, an image that quickly became as recognizable as everything else about the epic ‘60s music festival. What makes the image even more special is finding out that, after all these years, the couple is still together and as sweet as ever.

In 1969, over 500,000 people showed up for the three-day festival that featured legendary performances from the likes of Jimi Hendrix, Janis Joplin, Grateful Dead, Joe Cocker and Crosby, Stills, Nash and Young.

When the accompanying album was released, the picture on the cover perfectly epitomized the experience, showing concert-goers in the background, lounging on the grass with a kite flying above them. In the foreground, a young couple embrace while wrapped together in a blanket. It’s an incredibly sweet image that becomes even sweeter knowing that the loving couple is still together.

A Redditor by the name of Serenaded recently posted a current pic of the couple, Bobbi and Nick Ercoline, smiling as they hold their own piece of history, adding the caption, “The couple from the Woodstock album cover are still together 46 years later.” OMG sweet!

Does the fact that this adorable Woodstock couple is still together make your heart squelch? Tweet us @BritandCo!