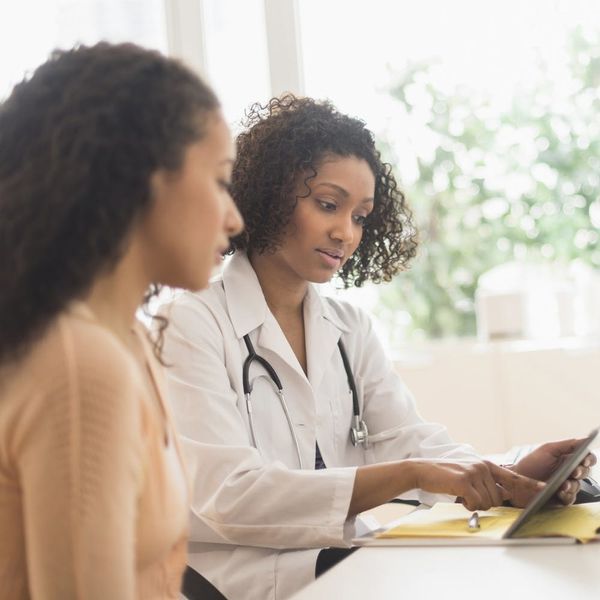 The website of the Department of Health and Human Services has quietly removed a number of LGBTQ+ links and resources from its women’s health website.

According to Politico, a pair of reports published this week by the Sunlight Foundation revealed that the Health and Human Services’ women-centered website, WomensHealth.gov,  removed a webpage dedicated to gay and bisexual women’s health resources from its website back in September and October of 2017. WomensHealth.gov is HHS’s most frequently-visited site, with around 700,000 views per month.

A spokesperson for the department told Politico that the site’s LGBTQ+ resources hadn’t been removed but, rather, integrated into the rest of the website’s content, but researchers for the Sunlight Foundation couldn’t find it. A lesbian and bisexual health fact sheet was also moved to a separate section of the website’s archives with no links that direct to it.

“The removal of lesbian and bisexual health materials in particular, without advance notice and in a targeted way, raise concerns that they’ve targeted information for vulnerable populations,” Andrew Bergman from the Sunlight Foundation said.

According to a UK-based government health study, LGBTQ+ women have unique health concerns that don’t always get addressed in the same way as straight women’s do. In fact, lesbian and bisexual women can face “complex and interconnected experiences of social disadvantage,” that can involve income inequity, gender disparity, and a greater threat of being mistreated or disbelieved by medical professionals.

Further, a study released this week announced that gay, lesbian, and bisexual adults have a higher risk of heart disease based on a number of factors. Considering how many LGBTQ+ folks happen to be women, this study would have done well on the HHS women’s health website.

Have you ever used the women’s health website? Tell us @BritandCo!

Kat Armstrong
Kat has been a writer, social media maven and mom for longer than she's willing to admit. She's also spent time in front of and behind the camera, interviewing celebs, politicians and acting as a producer for fashion and artistic photography shoots. When she isn't writing for various orgs and publications, she's hanging with her kids, husband and French Bulldog, Peter, in Toronto, Canada.
Controversy
Gender Issues
Controversy LGBTQ Politics Womens Health
More From Gender Issues