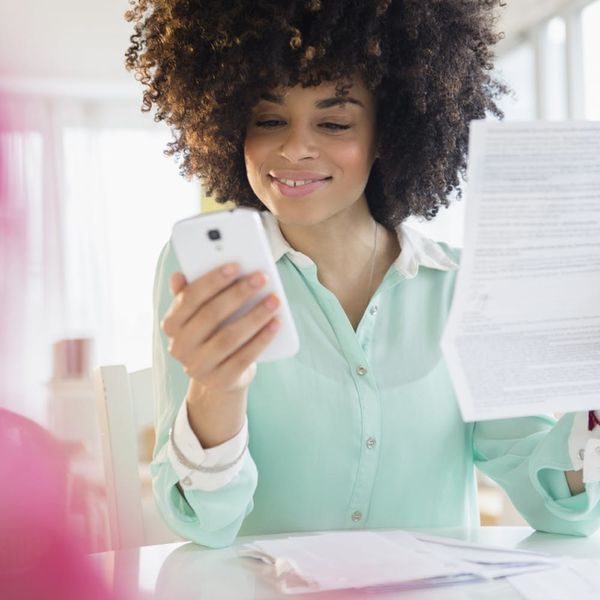 The Department of Homeland Security wants to monitor journalists, bloggers and other media influencers from around the world, according to Bloomberg Law.

According to a request for proposals, the department is looking for a contractor who will monitor traditional news sources as well as social media and identify “any and all” coverage related to the agency or events that might fall under the department’s watchful eye.

“Services shall provide media comparison tools, design and rebranding tools, communication tools, and the ability to identify top media influencers,” the request says. Department agencies have “a critical need to incorporate these functions into their programs in order to better reach federal, state, local, tribal, and private partners.”

Essentially, the department would like a repository of information on every major reporter, blogger, influencer that includes monitoring individuals public activity. The tracking would apply to digital, print, broadcast, cable, and radio sources, and any journalist, editor, blogger, or correspondent the department believes is a “media influencer” could be included.

The department also wants to monitor the social media activity of these “influencers” and hopes to be able to translate coverage in over 290,000 global news sources from over 100 languages to English to add to the database.

This isn’t the first time in recent memory that a government agency has been taken to task for monitoring specific groups of people. Last year, the Congressional Black Caucus publicly called out the FBI for its monitoring of select Black activists — which an FBI intelligence report had labeled “Black identity extremists” — whom the FBI had controversially included on a list of domestic terrorists.

Kat Armstrong
Kat has been a writer, social media maven and mom for longer than she's willing to admit. She's also spent time in front of and behind the camera, interviewing celebs, politicians and acting as a producer for fashion and artistic photography shoots. When she isn't writing for various orgs and publications, she's hanging with her kids, husband and French Bulldog, Peter, in Toronto, Canada.
Controversy
Current Events
Controversy Social Media