‘The Four’: The Latest Craze or Been There, Done That? 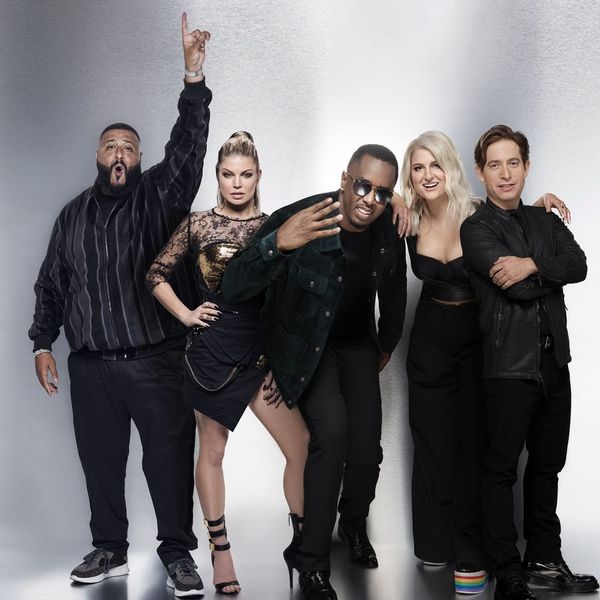 The Four: Battle for Stardom premiered Wednesday, January 4, on Fox, and while it may have seemed like the network’s attempt to compete with its long-running reality show American Idol moving to ABC for its revival, Fox wants you to know that it’s actually very different from Idol.

Fox’s president of alternative programming, Rob Wade, told the 2018 TCA winter press tour audience that the format is going to be very different, starting with the number of contestants and the number of episodes.

“Essentially, we start with four great singers, and then people come in and try and knock them off their chairs,” Wade said. “It’s a six-week event. So we’re getting a lot of great feedback about it and positivity about how simple and clean the format is.”

He went on to say that the panel of judges — made up of Meghan Trainor, Sean “Diddy” Combs, DJ Khaled, and Charlie Walk (a record executive) — brings “huge amounts of awareness to the show and a huge amount of credibility,” which is the ultimate “prize” for the winner and something that’s “never been done on one of these shows before.”

Hmmm. We’re not sure the panel of The Four is any better or worse than the panel from any iteration of American Idol (or The Voice, or America’s Got Talent, or The X Factor, for that matter). Breakout stars like Kelly Clarkson and Carrie Underwood either happen or they don’t. The Four doesn’t inherently have that on lockdown.

The last thing Fox is touting as a reason The Four is going to be a hit is the “gladiatorial feel” of the show, which sounds … interesting. Like musical Thunderdome. But that’s something the network made sure to talk up, so let’s get ready to rumble.

What do you think? Are you all in for Fox’s new singing competition show, or is it been there, done that? Tell us @BritandCo.

Andrea Reiher
TV critic by way of law school, Andrea Reiher enjoys everything from highbrow drama to clever comedy to the best reality TV has to offer. Her TV heroes include CJ Cregg, Spencer Hastings, Diane Lockhart, Juliet O'Hara, and Buffy Summers. TV words to live by: "I'm a slayer, ask me how."
TV
TV
TV