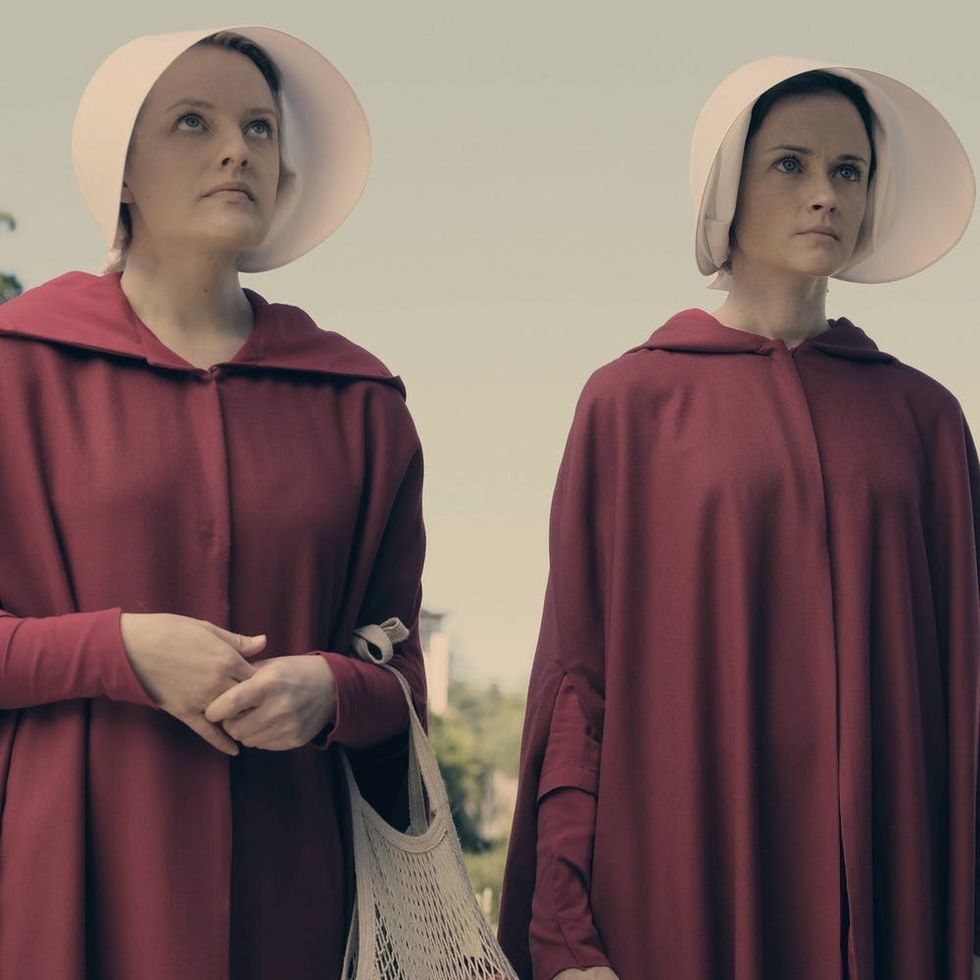 In the now-classic sci-fi novel The Handmaid’s Tale, women are stripped of their agency by the government piece by piece, with a startling revelation during the process that men now control women’s finances in full. The novel’s author, Margaret Atwood, says that she didn’t include anything in her story that hasn’t happened in real life somewhere in the world, and that she chose to situate these horrors in the US to show how a political democracy can fall.

The author recently admitted that, while her star has been on the rise in the US since her 1986 novel was adapted into a hit series for Hulu, she has not made much money from the adaptation — and she admits that, for many women, money equals freedom.

“In my own life, I’ve probably been discriminated against financially because of my gender,” Atwood tells Wealthsimple. “Then again, how would I know?”

With renewed interest in The Handmaid’s Tale, many expect that the story’s creator has become Hollywood royalty, but, Atwood says, a previous rights deal stripped her of any gains this time around.

“The Handmaid’s Tale television series was not my deal,” Atwood admits. “I sold the rights to MGM in 1990 to make a movie – so when the TV rights were sold to Hulu, the money went to MGM.”

“We did not have a negotiating position,” she continues. “I did get brought on as an executive consultant, but that wasn’t a lot of money. People think it’s been all Hollywood glamour since the TV show happened, but that’s not happening to me.”

Although she may not be raking in the dough for the story, the 78-year-old author seems more concerned about getting its message out to a wider audience. She tells Wealthsimple that her greatest hope is that our society goes from one that worries about the details of her story becoming reality to one where women never have to fear a loss of income, equality, or power due to a corrupt government.

Have you read The Handmaid’s Tale? Tell us @BritandCo!