The Latest Bridal Trend Is Women Marrying Themselves 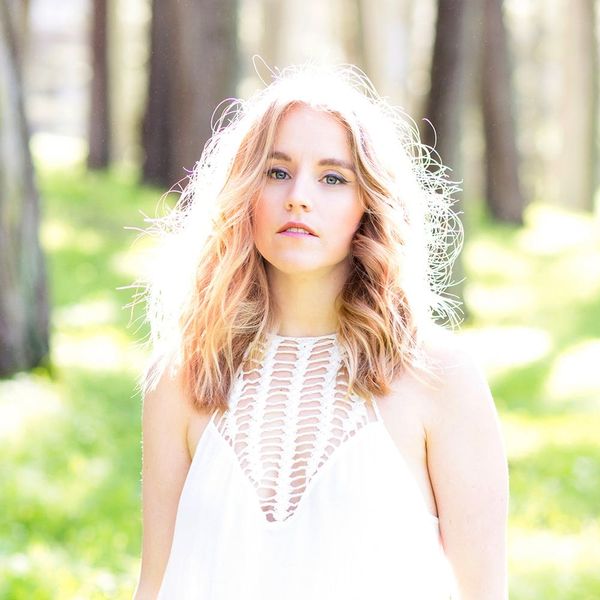 If you spend any time on Pinterest (um, duh!), you’ve probably noticed a slew of dusty pink and printed bridesmaid dresses as top wedding trends this year. You might also have noticed some traditions taking a welcome unconventional turn — like the increasing number of women doing the proposing. One trend that might not have gone mainstream just yet, though, is the increasing popularity of sologamy. Sologamy, in case you were wondering, is when women decide to marry themselves. Yep.

While it’s not actually legally recognized, women from around the world are increasingly opting for self-marriage as radical self-love. It’s seen as a way to celebrate independent adulthoods, fulfill the dream of getting married and, in some cases, to refute the stigma that still somewhat exists around the single 30-something woman (which is crazy — being single is *good* for you, SMH).

The trend isn’t exactly brand new — it has had moments of popularity here and there since the early aughts, and while it isn’t exactly an established trend yet, it’s not going away, either. In fact, the part of the Canadian government that anticipates future policy challenges and opportunities even has self-marriage listed on its website, predicting that “rituals to reinforce the legitimacy of this choice may continue to emerge.”

Kind of want to get this tattooed on my heart 🌷 By @gracedchin who makes such wonderful art.

Joelle Bourdeau from Vancouver told Global News that a lot of her life goals have been checked off except for being a bride, so she’s taking it into her own hands.

“Years ago, we would have been seen as desperate women, but it’s not like that anymore,” Bordeau, who is divorced and is looking to make up for an experience she didn’t get in her first marriage, said.

“There is no desperation in this. It’s all about empowerment … I’ll be happy to be Mrs. Bourdeau for the rest of my life.”

What do you think of “sologamy,” AKA self-marriage? Let us know @BritandCo!