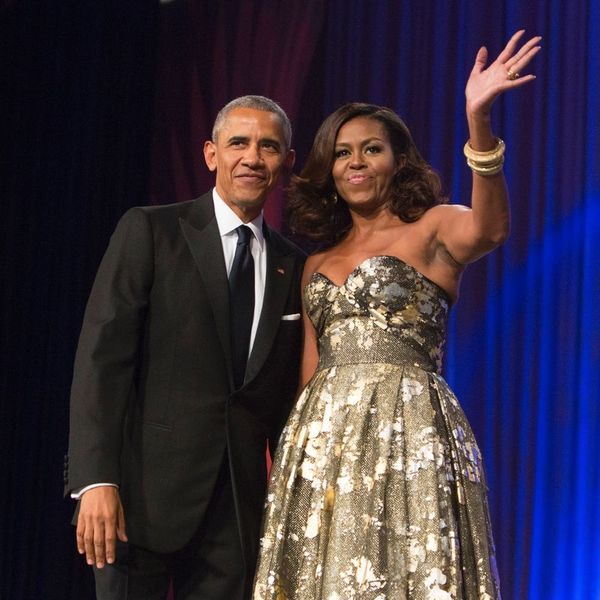 While the list of stars who have refused to perform at Trump’s inauguration continues to grow and controversies swirl around those who are possibly being forced to appear (or fired/forced to quit if they don’t), there’s now another reason for Trump to be feeling totally mortified over the sitch. The Obamas have announced that they’ll be throwing one last goodbye party at the White House and, natch, the stars are coming out in force.

Stevie Wonder, JJ Abrams and George Lucas are also names that have popped up as possible attendees, and we can only guess that plenty more will be added, as it will no doubt be one of the hottest tickets of the year.

Trump’s inauguration, on the other hand, has at least one hope of sparking things up.

Who else do you think will show up at the Obamas’ goodbye party? Tweet us @BritandCo!