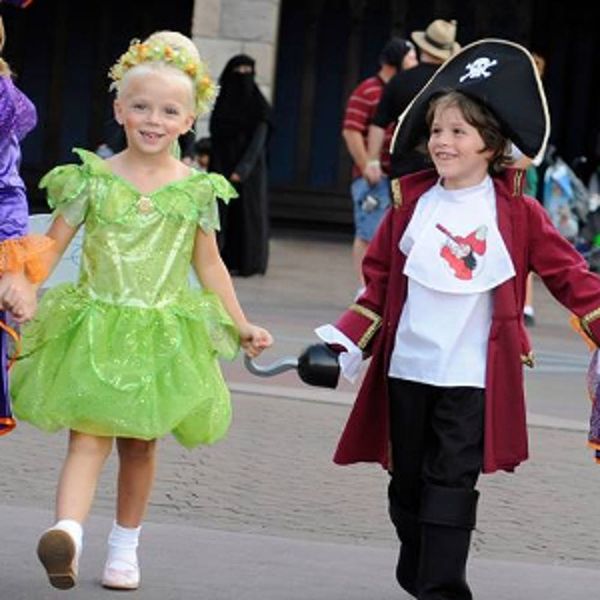 Disney parks are in the midst of mad changes at the moment, bringing the most magical places on Earth into the modern world while always trying to improve the memorable experiences. While the changes have us saying goodbye to some of our classic faves — we’re talkin’ the Tower of Terror, Main Street Electrical Parade and their nightly fireworks, as well as plenty of other rides and features — other changes include attempts to tighten security and prevent fraud. This is the reason Disney will now be scanning children’s fingers (even toddlers), and we have info as to the how and why behind the decision.

Though finger scanning is nothing new for Disney World (having been around for a decade now), it has previously been a practice kept to those a little older, i.e. pre-teens and above. But now, everyone three years old and above will be required to have their fingers scanned while entering the park.

If you’re wondering why the heck you’d have to have your fingers scanned at all, Disney uses “finger geometry” by capturing specific points on the finger and then using the individual identifiers to prevent the use of stolen or shared tickets by popping the pics on the tix. If this process makes you uncomfortable as a parent, Disney will allow you to use your own images instead.

Finger scanning is cool and all, but how about super high-tech retinal scanners? With Mickey ears above the device, natch.

Do you have any issues with kids having their fingers scanned? Tweet us @BritandCo!