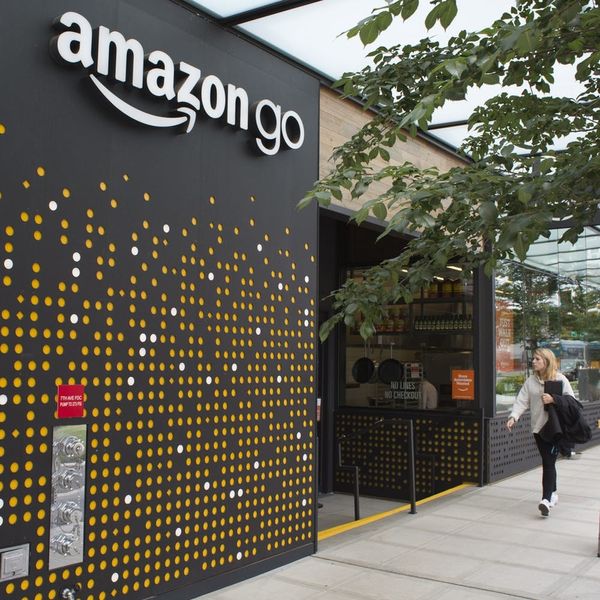 Online retailing behemoth Amazon has announced the 20 finalist cities in the hotly contested race to become home to the company’s second headquarters.

The finalists are (drum roll please)…

Ever since Amazon announced last September that it would construct a second headquarters in an undecided location, municipalities across the continent have been pleading to the online retailer like nobody’s business.

Amazon CEO Jeff Bezos has promised the winning city 50,000 high-paying jobs, along with the construction of a new headquarters worth $5 billion. As enticements, municipalities have offered everything from tax breaks to official name changes (Calgary would become “Calmazon” or “Amagary”).

The number of contenders now sits at 20, down from the more than 230 that applied. The list is light on west coast towns, highlighting the company’s interest in developing a new center far from their original Seattle digs.

Amazon’s profound influence on the rainy west coast city is likely one of the prime reasons municipal leaders are chomping at the bit to bring the tech giant home. The company is the largest corporate employee in Seattle, employing some 19 percent of the total workshop, and is in many ways directly responsible for the city’s renaissance as the tech center that it is today.

Of course, Amazon’s expansion is not without its critics, as small business advocates and economists alike lament the startling proliferation of the company.

In a press release, Amazon explained it will now meet with the finalists to explore their proposals and see if the partnership is a fit.

“Thank you to all 238 communities that submitted proposals. Getting from 238 to 20 was very tough – all the proposals showed tremendous enthusiasm and creativity,” said Holly Sullivan, Amazon Public Policy, in the company’s statement. “Through this process we learned about many new communities across North America that we will consider as locations for future infrastructure investment and job creation.”

The company plans to announce the winner sometime later this year.

Do you live in one of the 20 finalist cities? Tell us @BritandCo.