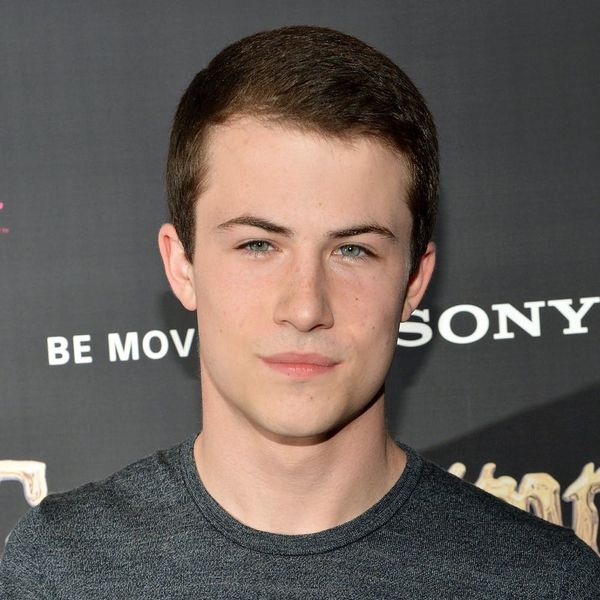 There are plenty of reasons why people are freaking out about 13 Reasons Why. And if you’re one of those folks, then you not only need to check out this one small detail that may totally change how you see the story, but you also need to take a listen to the new single from one of your fave new 13 Reasons Why stars.

20-year-old Dylan Minnette won over countless new fans as Clay Jensen in the newest Netflix series everyone is currently talking about, but it turns out that acting isn’t his only talent. Singing and playing guitar with Wallows (formerly The Narwhals, and before that, The Feaver), the band which is made up of buddies Minnette, Braeden Lemasters, Cole Presston, and Zack Mendenhall have just released their first single, “Pleaser.”

And while Minnette’s latest acting role is rather dark and serious, this tune is totally, perfectly (shockingly) peppy.

Are you as much of a fan of Dylan Minnette’s music as you are of his acting? Let us know @BritandCo!