This Glee Star Just Gave Birth to a Baby Boy 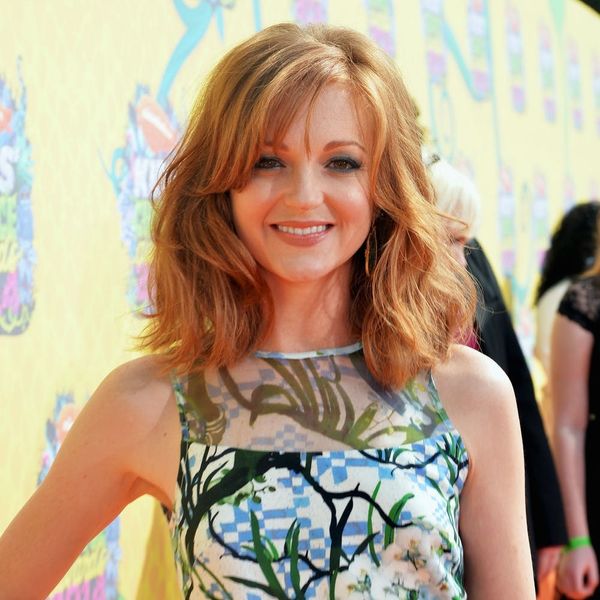 Glee may have ended (*sigh*), but the stars of the show still have plenty of excitement on their hands. Naya Rivera welcomed a baby boy into the world months after the final episode and Heather Morris welcomed her second little one the following February. Now, Jayma Mays has joined the mama club with her very own baby boy.

She welcomed the baby (named Jude — how adorable!) into the world with husband Adam Campbell back in August, though fans are just learning about the exciting addition now. 37-year-old Jayma, who played Emma Pillsbury on Glee, and 36-year-old Adam (who you may recognize as Logan Beekman from Unbreakable Kimmy Schmidt) have been married since 2007, but this is the first baby for both.

Congratulations, Jayma and Adam, and welcome to the world, little Jude!

How soon after having your baby did you let the news out? Tweet us @BritandCo!