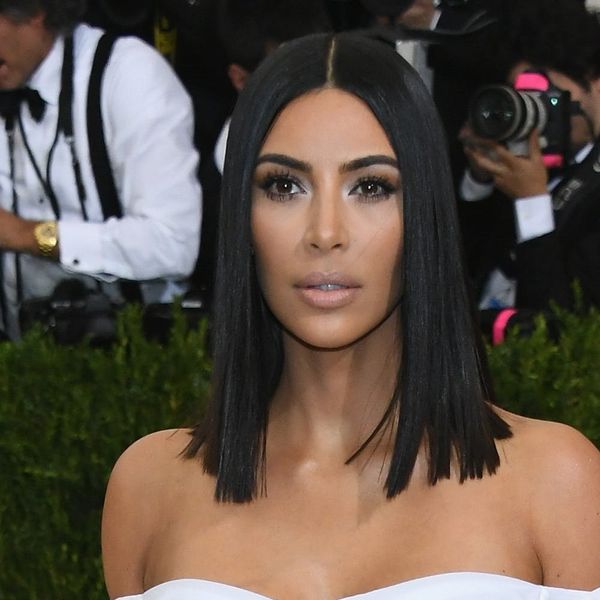 Kim Kardashian-West prides herself on being fit, using a mostly sugar and carb-free diet to maintain her body. While we’re used to seeing the reality star noshing on giant salads during every single meal on KUWTK, Kardashian-West admitted this week that not only does she eat at McDonald’s, but her favorite order is their classic apple pie.

While in Japan with her husband, the reality star took to her Snapchat to share a snap of her go-to order: the iconic Hot Apple Pie. “No, I did not get a fish filet. I always get a hot apple pie.” Kardashian-West is heard saying in the clip. Her reference to the chain’s fried fish sandwich is actually a nod to a Kanye West lyric, “What she order (what she order), fish filet” from 2011’s “N***as in Paris.”

The Wests are currently vacationing in Japan to celebrate Yeezy’s 40th birthday. Besides hitting up Kanye’s favorite fast food joint, the pair were also spotted in the iconic restaurant featured in Kill Bill. After meeting in 2004, while Kim was married to a music producer, the couple finally settled down together in 2012 and it’s clear that the pair are rubbing off on each other, with Kardashian-West’s love of McDonald’s probably influenced by her husband’s.

Kat Armstrong
Kat has been a writer, social media maven and mom for longer than she's willing to admit. She's also spent time in front of and behind the camera, interviewing celebs, politicians and acting as a producer for fashion and artistic photography shoots. When she isn't writing for various orgs and publications, she's hanging with her kids, husband and French Bulldog, Peter, in Toronto, Canada.
Fast Food
Celebrity News
Fast Food Kardashians
More From Celebrity News