This Is the Last Phone BlackBerry Will Ever Make 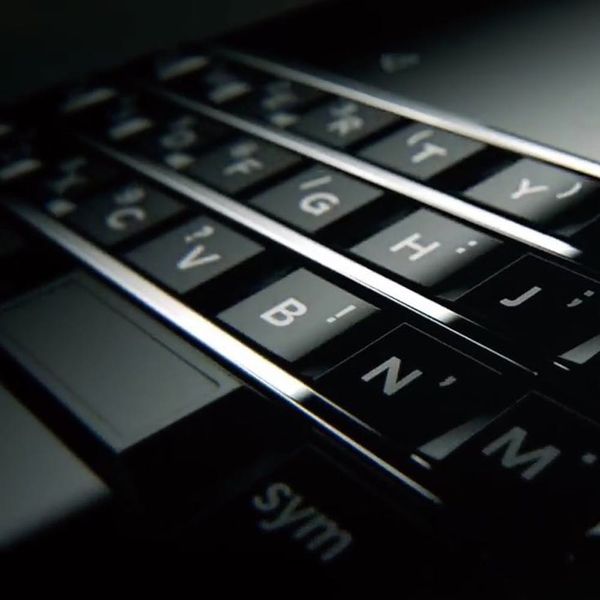 CES 2017 is in full swing, and we’ve seen some great (and some weird) innovations so far. There are smart toothbrushes, smart hairbrushes, wearables that use your DNA and more Alexa-enabled devices than you could imagine. Home tech isn’t the only thing making waves, though; John Chen, CEO of BlackBerry Limited, just made a pretty big announcement.

Enjoy our official first look at what’s to come from the newest BlackBerry smartphone. More to come at MWC. pic.twitter.com/gHkwepCPbJ

In a press statement, Chen told listeners that the company’s newest handset, the Mercury (releasing later this year), will be the last phone they will ever design. And the company is being awfully hush-hush about the new phone, by releasing no specs and not even really confirming the name of the handset.

Notice we said design. There will still be more BlackBerry phones — which is a relief for those of us who were punk’d by BlackBerry’s last announcement — but they won’t be designed by BlackBerry itself. Instead, the company will partner with other manufacturing companies so that they don’t have to devote resources to hardware.

Basically, they’re outsourcing the design process, but BlackBerry fans shouldn’t worry, because the somehow-still-popular devices aren’t going anywhere anytime soon. Personally, we’re happy with our iPhones, but we suppose people in the enterprise and government sectors will be happy at this news. We do kind of miss those physical keyboards though.

Which phone do you use? Are you a loyal BlackBerry fan? Tell us @BritandCo!