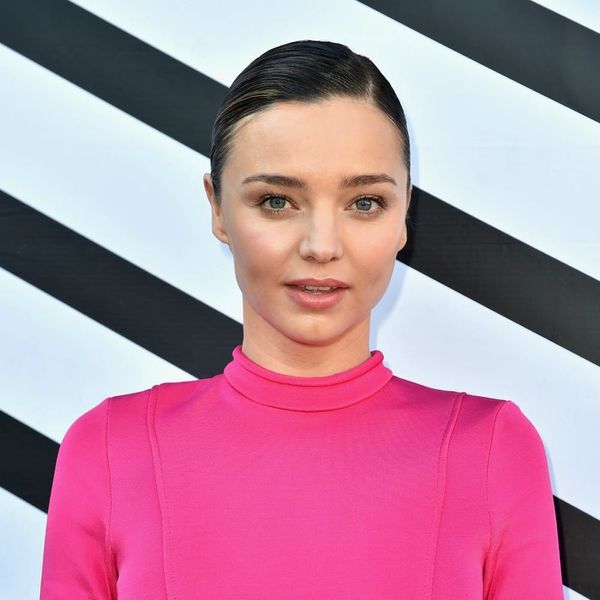 Between Kim Kardashian’s Paris robbery and Fifth Harmony’s Ally Brooke Hernandez being attacked onstage, the safety of the rich and famous has never been more in question.

Yet another scary incident took place yesterday morning, when Miranda Kerr’s Malibu home was the scene of a violent struggle after an assumed attempted robbery.

While neither Miranda, her son Flynn or fiancé Evan Spiegel were home at the time of the incident, her security guard was, and when an intruder tried to climb over the property’s gate, he leapt into action. According to E!, a scuffle ensued, and both men were left with injuries, with the intruder sustaining a shot to the head and the guard being stabbed multiple times.

While both were air-lifted from the scene, the guard is now in stable condition and the intruder is listed as being in critical condition.

While we’re terribly sorry to hear that anyone was hurt at all, we can’t help but wonder what might have happened had the security guard not acted so swiftly or had Miranda and Flynn been sound asleep in their beds, in the event that the intruder made it into the house.

It’s definitely a scary thought, and one we’re sure Miranda has had as well.

We’re not sure what the hell is going on in Hollywood RN, but we sincerely hope it stops, and SOON. In the meantime, our best wishes to the families of all involved.