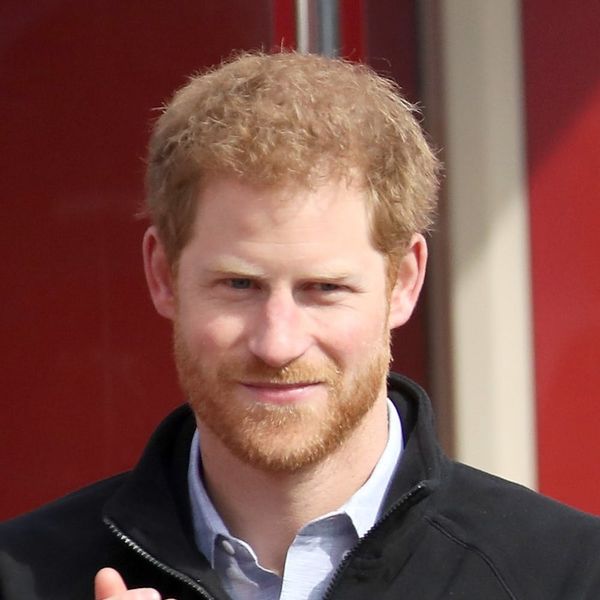 Pippa Middleton’s wedding yesterday caused quite a stir, between her dress, the cost of her cake, and the now-viral photos of her big sister Kate scolding the kids. One anticipated shot we DIDN’T see, however, was that of Prince Harry attending the event with his lady love Meghan Markle.

Though the Suits actress was expected at the reception, she didn’t attend the ceremony with Prince Harry because, as we previously mentioned, protocol maintains that it’s a privilege typically reserved for married or engaged couples. Still, her Prince went out of his way to make sure she made Pippa’s after-party. He reportedly made a 100 mile round-trip drive following the nuptials to scoop his lady up from Kengsington Palace to drive her to Middleton’s parent’s house where the reception was being held 50 miles away. Awwwww!

Though we’ve yet to dig up any shots of the two enjoying the festivities, the duo WAS snapped in the car together upon their arrival, which was just in time to see the mini air show from Supermarine Spitfire. Sounds like Markle still got to indulge in plenty!

And who knows? With rumors of a possible engagement swirling, perhaps they’ll be the next Royal pair to tie the knot? Here’s hoping!

Are you impressed by Harry’s sweet gesture? Let us know over @BritandCo.