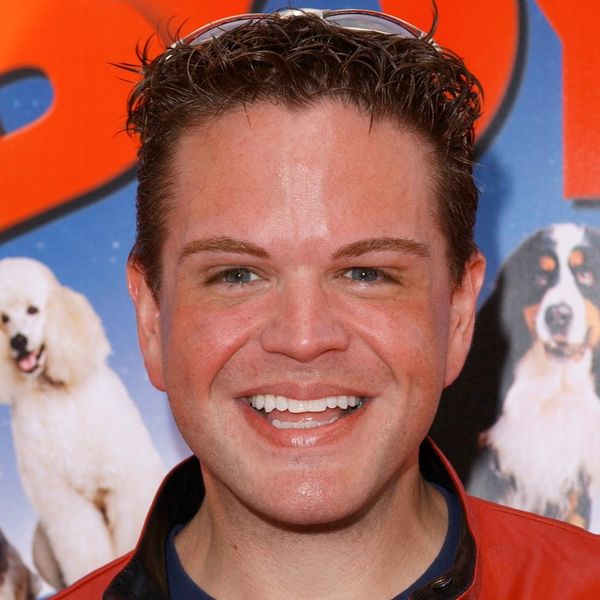 Ron Lester, AKA Billy Bob in the ‘90s movieVarsity Blues, tragically passed away earlier today from liver and kidney failure at just 45 years old. Though his life was cut far too short, his is one that certainly won’t be forgotten by his fans or his co-stars — particularly James Van Der Beek.

The actor (perhaps better known as Dawson Leery from Dawson’s Creek), who played the lead role of Mox in the cult film, tweeted out not one, but two endearing shout-outs to the actor in his honor.

Sad day… #RonLester was a sensitive soul with a huge heart. Everything you loved about Billy Bob was authentically Ron. #RIP bud.

This makes total sense, considering that Ron was drawing on real emotion, as he recently told Movieweb. “I had the same feelings that my character had,” he said. “There were times, like in those scenes where he was chewing me out, I allowed the emotion to come out, because it was real. The only thing I had to act was the lines.”

James went on to say how he would remember the actor best.

I'll never forget how committed #RonLester was on every take – even when the camera wasn't on him… #giving #rare https://t.co/YwZte8LpQW

Sadly, Ron’s death isn’t the only one his former castmates have had to endure — Paul Walker, who played Lance Harbor in the film, was killed three years ago in a fatal car crash.

RIP to both men, and our many condolences to their friends and families: They’ll certainly be missed!

What’s your favorite memory of Ron from the film? Let us know over @BritandCo.

Nicole Briese
Nicole is the weekend editor for Brit + Co who loves bringing you all the latest buzz. When she's not busy typing away into the wee hours, you can usually find her canoodling with her fur babies, rooting around in a bookstore, or rocking out at a concert of some sort (Guns N' Roses forever!). Check out all her latest musings and past work at nicolebjean.com.
twitter
Entertainment
twitter