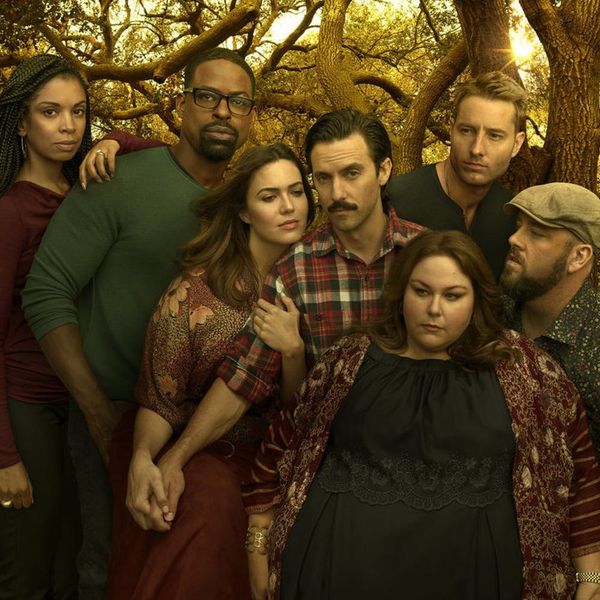 The fall 2018 TV season will soon be in full swing, and while we still have to wait a few weeks for new episodes of This Is Us, NBC just released a stunning new photo set by photographer Annie Leibovitz that’ll flood your heart with Pearson family feels.

“It was a bucket list thing, for sure,” Moore told E! about working with Leibovitz. “It’s pretty humbling to think she’s watched every episode of our show.”

Season 3 of the tear-jerking NBC drama will delve deeper into the family’s roots, including Jack’s time as a young soldier and the early days of his relationship with Rebecca. Other story lines that have been hinted at for the upcoming season include Kevin’s trip to Vietnam to learn more about his now-deceased father.

“It’s a healing thing for him — so he’s going to get a lot of information, some stuff that he didn’t know and didn’t expect,” Hartley told Entertainment Weekly of the season 3 plot. “And it’s going to jar a few things.”

Season 3 will also explore the flash-forward scenes we saw in the season 2 finale. And in advance of the season 3 premiere, NBC will air an hour-long special featuring interviews with the cast and behind-the-scenes footage of the making of the show. The Paley Center Salutes This Is Us will air on Tuesday, September 18, at 10pm ET/PT, and season 3 premieres the following week at 9pm ET/PT on NBC.

What do you think of the new Pearson family photo? Let us know @BritandCo!