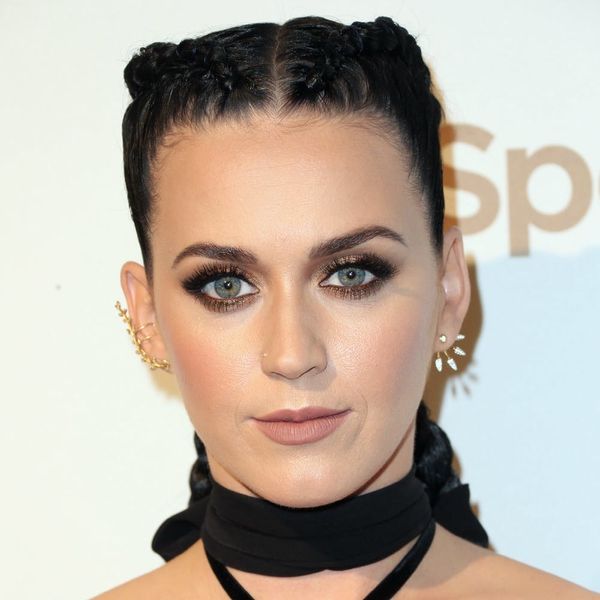 Last week, Katy Perry inadvertently broke a man’s heart when he was duped into believing he had been dating the pop star for six years via the Internet. In fact, he was so smitten with his online paramour that he bought her an engagement ring.

Though Katy says she hasn’t read the story in its entirety (“I didn’t like to indulge in that because my heart would die,” she said), she DID have some thoughts on the sad scenario, which she shared with The Morning Mash XM radio show.

“I just think it’s really unfortunate and sad. My heart goes out to him. People have dreams, and people live in different parts of the world where not everything is always so accessible. We live on the coasts, and we get stuff in a way that some other people don’t get, and I feel bad for him.”

While we’re not entirely sure what she means by that, our best guess is that she understands his need to believe in the impossible — after all, becoming an internationally known pop star isn’t exactly the most practical of aspirations for the majority of us, is it?

Kudos to Katy for taking the high road and being empathetic: Spencer, for one, surely appreciates it, tweeting the following in response to a message that says “Your girl’s got your back.”

That's all I need https://t.co/I6IgdQ9HmW

Is your heart bleeding for Katy’s #1 fan, too? Tell us over @BritandCo

Nicole Briese
Nicole is the weekend editor for Brit + Co who loves bringing you all the latest buzz. When she's not busy typing away into the wee hours, you can usually find her canoodling with her fur babies, rooting around in a bookstore, or rocking out at a concert of some sort (Guns N' Roses forever!). Check out all her latest musings and past work at nicolebjean.com.
Katy Perry
Entertainment
Katy Perry