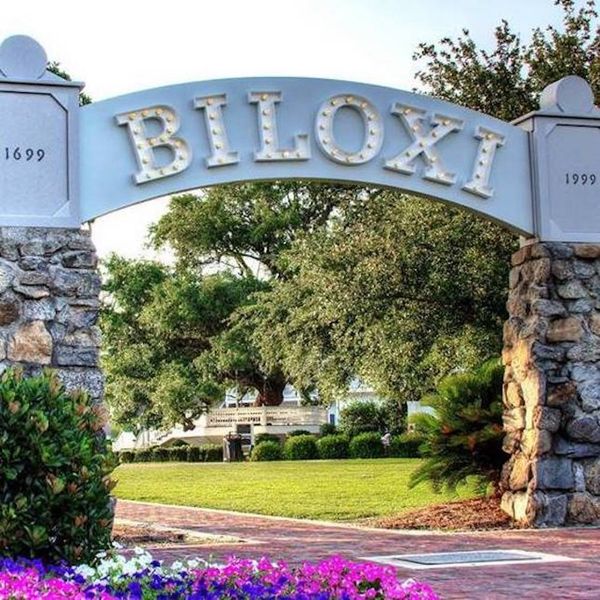 Monday marks Martin Luther King Day (here’s some books and music to get you good and inspired), but if you happen to be a resident of the city of Biloxi, Mississippi, you might have missed the memo: That’s because for the past 30 years, the city has celebrated another holiday on January 16: Great American’s Day.

In a now-deleted tweet sent out on Friday, the city issued a message to its followers, saying “Non-emergency municipal offices in Biloxi will be closed Monday for Great Americans Day.”

As ABC News reports, the pointed use of this name (as opposed to the more widely recognized holiday of Martin Luther King Jr. Day) was especially disconcerting for many, as the alternate version has been associated with the celebration of the birthday of Robert E. Lee (who was, of course, the leader of the Confederate Army of North Virginia).

Needless to say, people were none too pleased.

The city of Biloxi won't call it MLK Day, but Great Americans Day. It's always Mississippi, isn't it? First in racism all the time..

Just when you think this kind of shit can't happen: City of Biloxi, Miss., Renames MLK Day https://t.co/LE1gKLpCLi via @TheRoot

The outrage reached such high levels, in fact, that the city was forced to not only delete the Tweet, but respond to the public directly, creating an entire page on its Website to address the issue.

According to the site, the post was in reference to a 30-year-old ordinance that they say was put in place after MLK Day was created in an effort to integrate the new federal holiday into their own January 16 celebration, which had already been reserved on their calendars in memory of Robert E. Lee, “as well as other great Americans who have made important contributions to the birth, growth and evolution of this country.”

Going on to point out all the sponsorships the city has done in accordance with MLK Day, the city then addressed the actions it will now take in light of the controversy, which include a swift change to the ordinance, first and foremost.

On Monday, before the city's annual MLK parade, Biloxi will change a decades-old ordinance: It's MLK Day. #blxmlk https://t.co/zPDGIuU94r

“In my opinion, this is an appropriate step to take, for the holiday to have the same name as the Federal holiday,” said Mayor Andrew “Fofo” Gilich,” who has always referred to it as such — he reportedly was unaware of the city ordinance.

While we applaud both the mayor and the city for making such a swift — and necessary — change, we can’t help but wonder if it would have happened at all had the social backlash not been so great?

What do you make of the Biloxi controversy? Tell us over @BritandCo.

Nicole Briese
Nicole is the weekend editor for Brit + Co who loves bringing you all the latest buzz. When she's not busy typing away into the wee hours, you can usually find her canoodling with her fur babies, rooting around in a bookstore, or rocking out at a concert of some sort (Guns N' Roses forever!). Check out all her latest musings and past work at nicolebjean.com.
Controversy
Politics
Controversy
More From Politics