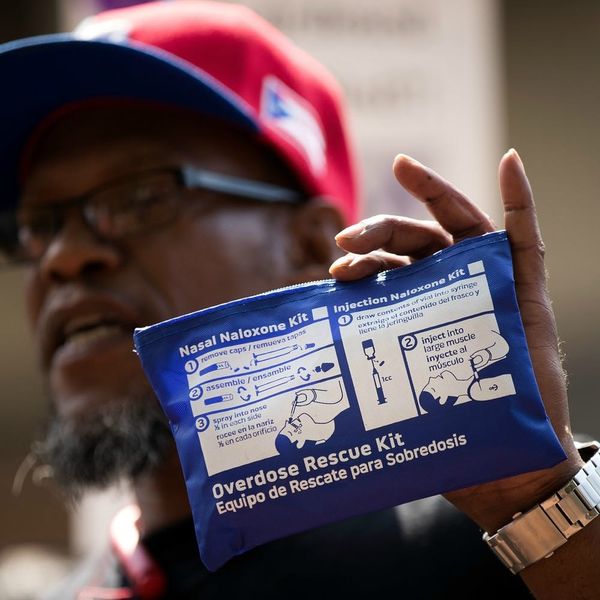 The ongoing opioid crisis has put to tragic rest any notion that class, race, or age mitigate the effects of addiction. Opioid deaths are not slowing down in the US and the center of the battle seems to be the Midwest — where hundreds of people overdose every day.

But one judge in Ohio may singlehandedly be shifting the outcome simply by using his own brand of cautious optimism and true diplomacy with one massive case that could resolve the crisis once and for all.

Since late 2017, Ohio judge Dan Polster has been in charge of resolving more than 400 federal lawsuits brought by cities, counties, and indigenous groups against drug companies, pharmacies, and distributors over the pedaling of drugs like OxyContin to the masses, which has created a large-scale public health emergency that causes over 100 deaths per day in the US.

The New York Times reports that Judge Polster was given the 400+ suits by a judicial panel after a discussion to create a multidistrict legislation, or MDL. MDLs are fairly common when cases are linked, and Polster has presided over MDLs in the past. With multiple defendants and plaintiffs and varying levels of both the public and private sector at play, Judge Polster has his work cut out for him. But, the judge insists that he won’t allow these cases to languish in the courts, and has already advised lawyers that he expects a speedy resolution — or, he warns, they’ll end up in a juried courtroom, which will be bad for everyone involved.

“The stakes, in this case, are incredibly high,” he said. And while the courts can’t usually fix social problems, the judge suggests that this may be an exception. Though the MDL is just getting started, Judge Polster is already floating actionable resolutions to the defendants, something that’s already caused a major shift in how opioids are distributed throughout the country.

Just 10 days after first sitting down in his Ohio courtroom, one of the defendants, drug manufacturer Purdue Pharma, announced they would no longer promote OxyContin to those who prescribe medicine — a surprising (and welcome) change coming from a company that had, for years, denied that their drug was harmful.

With a new session on the horizon, Judge Polster wants to see a resolution quickly and without much of a fight — and he may get it. The plaintiffs want help resolve the flow of drugs, while the defendants want to stay in business. So, maybe an off-beat judge whose goal is a speedy and fair resolution might be just what the doctor ordered.

Have you been affected by the opioid crisis? Let us know @BritandCo!

Kat Armstrong
Kat has been a writer, social media maven and mom for longer than she's willing to admit. She's also spent time in front of and behind the camera, interviewing celebs, politicians and acting as a producer for fashion and artistic photography shoots. When she isn't writing for various orgs and publications, she's hanging with her kids, husband and French Bulldog, Peter, in Toronto, Canada.
Womens Health
Current Events
Womens Health
More From Current Events