This Saved by the Bell Star’s Baby Name Is Everything 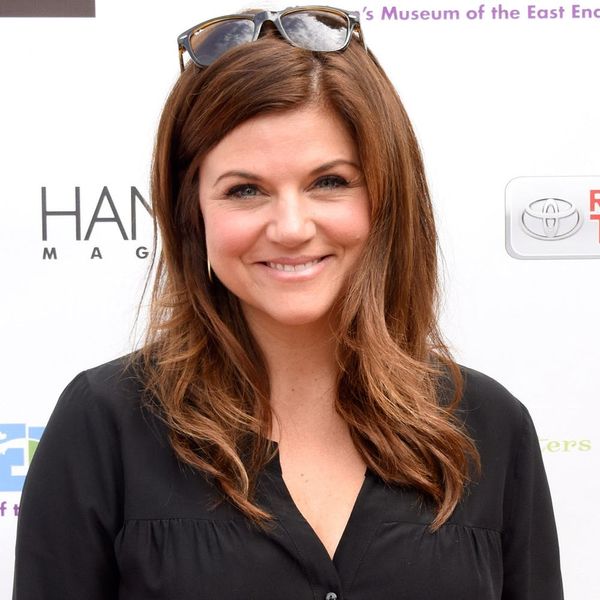 It’s official: our favorite ’90s teen stars definitely aren’t teens anymore. This morning we came at you with news that the Sister, Sister actress, Tamera Mowry-Housley gave birth to a baby girl named Ariah and now we’ve just heard that Save the Bell’sTiffani Thiessen gave birth to her second child yesterday.

Thiessen’s took to Instagram today to share the big news. In an adorable photo showing her eldest, Harper holding the newborn Tiffani wrote, “Yesterday Harper got a little brother! We are so excited to introduce Holt Fisher Smith. Our perfect sweet little man. #weareblessed #familyoffour”

Now, let’s chat a little more about that baby name. According to Nameberry, Holt is an English name that’s said meant to mean “son of the unspoiled forests.” The one syllable name is super strong, but it also goes really well when paired with his older sister’s name (Harper). Although, we’re guessing Tiffani and her husband, Brady Smith, are going to get those two names mixed up more than a couple times.

What do you think of the name Holt? Share with us in the comments below.