Time Zones Might Soon Be a Thing of the Past 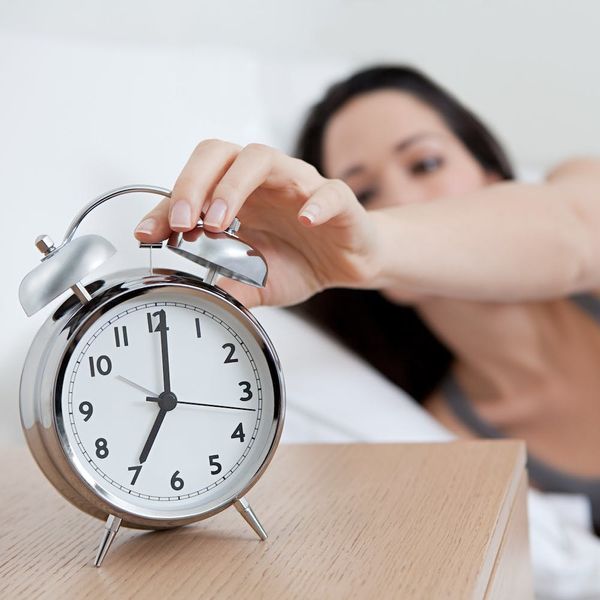 Up until now, three things were certain in this world: death, taxes and time zones. We’re pretty solid on the first two (sorry!), but as for the third, times may be about to change (pun intended). This Sunday, we observed Daylight Savings once again. Some states have already abandoned DST (looking at you, Arizona), and many others argue that the practice is antiquated and simply not efficient. Science historian and writer James Gleick wrote an op-ed recently in The New York Times to eschew time zones. “The time-zone map is a hodgepodge — a jigsaw puzzle by Dalí. Logically you might assume there are 24, one per hour,” he writes. “You would be wrong. There are 39, crossing and overlapping, defying the sun, some offset by 30 minutes or even 45, and fluctuating on the whims of local satraps.”

The TL;DR version is that Gleick argues we should all observe something called “Earth time.” When it’s noon in London, it should be 12 in Los Angeles. While that would mean you would probably be eating breakfast at 5pm, the only real adjustment would be in numbers. And it would be a lot easier to figure out what time it is somewhere else, because it would be the same time everywhere. The sun would just be in a different spot in the sky.

It seems super weird at first glance, we know. But we could definitely get behind this movement. Time zones are silly anyway. They just make everything confusing. And the less confusion, the better.

What do you think of “Earth time?” Let us know @BritandCo!

Shea Lignitz
Shea can be found in the nearest bookstore or brewery, exploring the great outdoors, or blasting Led Zeppelin. She grew up in the cold and rain of Northern California's redwoods but is currently wandering around Texas.
Tech