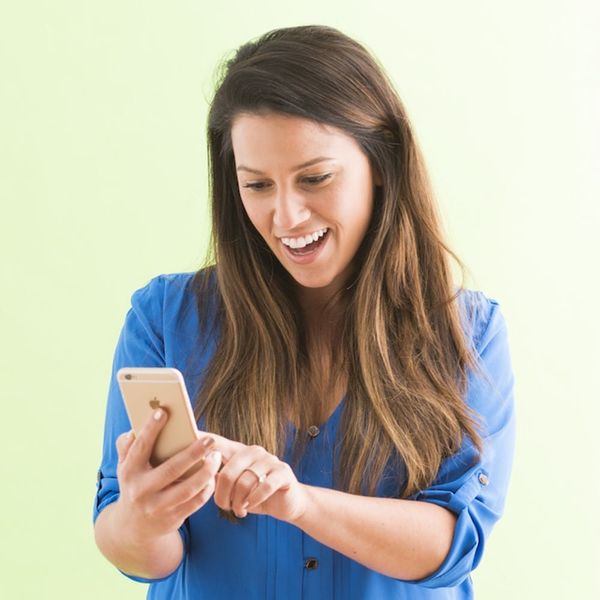 Whether you’re commuting from point A to point B with the help of Google Maps or doing it with a personalized soundtrack thanks to Pandora Thumbprint Radio, you can’t deny that life has gotten easier and better with the rise of apps. Nielsen, a global info + data measurement company, recently released their report on the most popular smartphone apps of 2015, and you might be surprised by a couple of these:

Taking the number one spot is (no real surprise) Facebook, with 126.7 million unique users, followed by YouTube’s mobile app. Then it’s Facebook Messenger in third place, giving Facebook two of the three top slots for most popular apps of the year.

There were some other very interesting findings in the Nielsen report, such as the fact that the iPhone’s iOS is actually not the most prevalent operating system in the US — Android has that distinctive honor at 52.6 percent of the market, though iOS comes in second with 42.7 percent. The iPhone, however, is still likely the most widely-used smartphone out there, as iOS is only offered on Apple’s flagship handset, while the Android OS comes on many different phones.

Whether Android or iPhone, the same study also reported that 80 percent of mobile subscribers in the US have a smartphone. So yeah, apps really are pretty much everyone’s jam.

What’s your fave smartphone app to use? Tweet us @BritandCo!

Kimberly Wang
Kimberly Wang writes about all things pop culture, tech, style, and beauty. She's a Bay Area transplant and has an MFA in Creative Writing from Columbia University. On a sunny New York day, you can find her hanging out with her mini schnauzer Isabelle Jellybean on a blanket in Central Park.
Android Apps
Tech
Android Apps Facebook
More From Tech