Mindy Kaling’s Latest Collab Is Her Weirdest, But Tastiest Yet 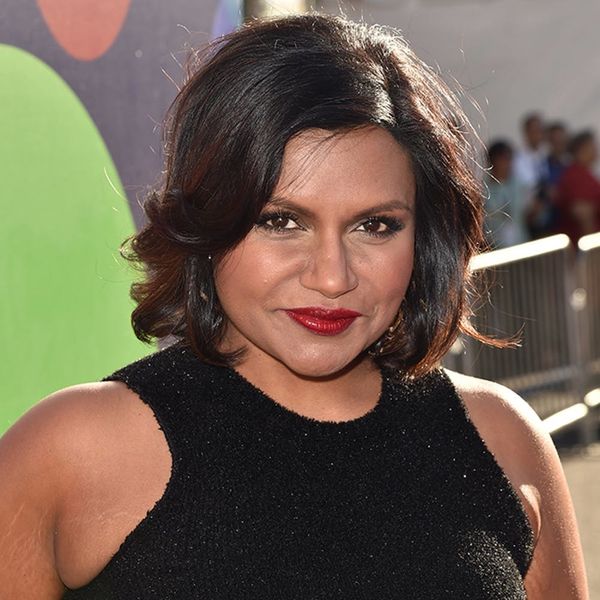 It’s true. Celebs *do* eat food. They ARE just like us ;) We’ve known a celeb or two to inspire us in the kitchen and even out of it, in one of their co-branded restaurants (hey, JT!) but Mindy Kaling’s latest tasty tease via Instagram is a super star collaboration with Umami Burger. Our mouths are already salivating for more delicious deets.

Dubbed by the actress + author as “the greatest collab since Jared and Subway,” the burger will make its menu debut in September — conveniently timed around the Hulu launch of The Mindy Project and the release of her second book Why Not Me? Though there isn’t currently any info on what the burger will be stacked with, an Umami Burger spokesperson did share with People that we should expect the flavor combo to be revealed “mid-August or early September.” Whatever it is, we just hope it pairs well with that imaginary half gallon of Chocolate PepperMinty Kaling Crunch ice cream we wish was occupying space in our fridge.

The Mindy x Umami collab definitely isn’t the first star studded mashup from the primarily California-based burger franchise. Last year, the company teamed up with Brooklyn Nine-Nine’s Andy Samberg to add the Chicago-style “Samberger” to its burger options. Bring on the creative buns, all of ’em!

Are you planning on indulging in a Mindy Kaling crafted Umami burger? Let us know in the comments.