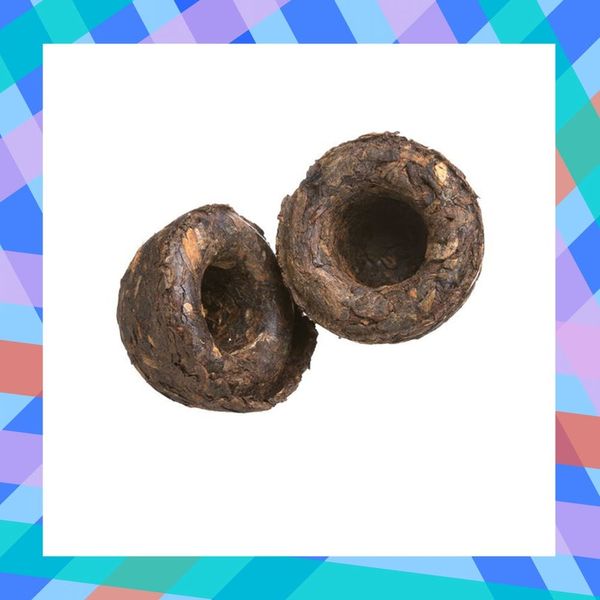 There are so many reasons to enjoy a good cup of tea: to get a boost of antioxidants, to cure a cold, to relax, to caffeinate, or simply to enjoy the flavor. Though there are literally hundreds of types of tea out there with different benefits, people tend to associate the mildly caffeinated beverage with a good ol’ English cuppa. Well, we’re here to tell you that’s not the whole story and to introduce you to seven new teas.

Turn to fragrant lavender buds when you need to wind down after a long day or decompress after a stressful meeting, as drinking lavender tea regularly can relieve headaches and improve your sleep.

Guayusa’s one of the six most commonly used stimulants in the world. This Amazonia herb makes for a supercharged tea that gives you an instant jolt of energy without the ups and downs of coffee. Plus, you can let these leaves steep for a long time without them getting the bitter, tannin-y taste that other teas leave from over-steeping. In fact, Guayusa’s naturally sweet, so you won’t need anything additional.

For black tea lovers, Lapsang Souchong is a great next step. Dried over pine fires, this ancient tea tastes strong and distinctly smokey. It pairs exquisitely with a spoonful of sugar, and if you like barbecue, you’re almost guaranteed to enjoy a cup of this.

Mate’s technically a caffeinated herbal tea from the South American rainforest holly tree, and it can be consumed hot or cold and with or without sugar. This flavorful herb remarkably contains 24 vitamins and minerals, 15 amino acids, and abundant antioxidants. With all those nutrients, it does have the tendency to taste grassy and soil-like. Some say with time and exposure to the tea, you grow to appreciate its unique flavor.

Generations ago, pu-erh was used not only as a beverage but also as a form of currency in China. Unlike other teas, pu-erh is fermented, which surprisingly doesn’t spoil tea but actually improves it with age. This was a revelation back in ancient times when tea was transported over the Silk Road by mule. Besides having a pleasant earthy taste, pu-erh also helps with digestion, so sip a cup after dinner.

Kukicha’s a Japanese green tea made from the stems and fibers of the tea bush (rather than the leaves). Although it is easy to think that this tea would be bitter and woody, it is actually quite creamy, sweet, and bright with its greenish gold infusion. It’s also far cheaper than high-grade sencha that often comes off the same plant.

White tea is a beautiful oxymoron. Although it is light and soothing in flavor, it actually can have a higher caffeine content than many other teas available on the market, due to the fact that high-quality white tea is made from the buds of the plant where caffeine is produced as a natural insect repellent. Some folks, however, think white tea tastes too light. This blend is a ravishing combination of orange blossom, bergamot, and lemon.
Jessi Devenyns
Healthy Essentials
Healthy Eating
Healthy Essentials Healthy Living Online Shopping Shopping
The Conversation