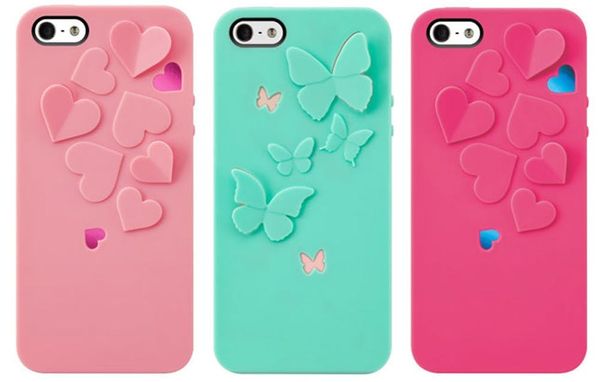 It’s February and Valentine’s Day is fast approaching! If you are still looking for a gift for your beaux, we’ve got you covered. The Brit + Co Shop has a special selection of truly unique gift ideas at extra savings, proving that thoughtfulness doesn’t have to break the bank. Here are 12 additional gift ideas for guys.

And now… a little something for yourself. Supposing you haven’t met a special someone to fall in love with and you want to, how far would you be willing to go? Would you be down for a little love experiment?

Psychologist Arthur Aron, research professor at Stony Brook University in New York, has a combination of 36 questions followed by a four-minute staring contest that he claims will make two strangers fall in love. And he has proof.

In his 1997 study called “The Experimental Generation of Interpersonal Closeness,” Aron used the questions to accelerate intimacy in a lab setting. Two people, who had never met before, sat face to face and answered his series of increasingly personal questions. Afterwards, they stared silently into each other’s eyes for four minutes. Six months later, they were married and invited the entire lab to the ceremony.

“Modern Love” columnist Mandy Len Catron famously recreated this experiment last year, successfully accelerating mutual feelings between herself and a rock-climbing acquaintance. The two sat in a bar and asked each other the 36 questions — read off Catron’s iPhone — then hours later stared into each other’s eyes for four minutes and fell in love. You can read the full story at The New York Times. Or download the podcast.

If you’d like to recreate the experiment for yourself, the 36 questions are being bundled into an app for iPhone, tablet or other device.

If you try this experiment and are successful, we want to know about it! Tweet us your experience at @BritandCo. Happy Valentine’s Day!