‘Up in the Air’ Is Coming to Netflix in March! 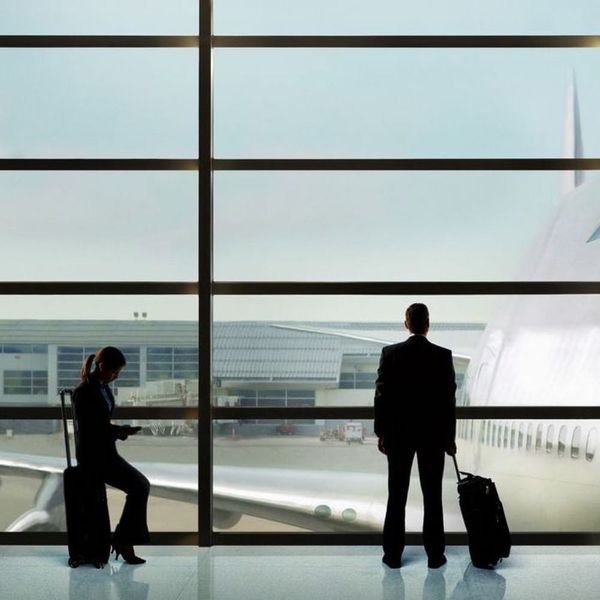 We have a lot of must-see movies on our list for the first half of 2018, but we always make time for some quiet nights in, too, so we can check things off of our ever-growing Netflix queue. We already have our calendars marked for season 2 of Marvel’s Jessica Jones — March 8! — and now Brit + Co can exclusively reveal another *major* title coming to the streaming service next month: Up in the Air.

The 2009 film, starring George Clooney, Anna Kendrick, and Vera Farmiga, follows a corporate downsizer named Ryan Bingham (Clooney) as he travels around the country firing other people’s employees. He spends more than 10 months of the year on the road, which is exactly how he likes it — or so he thinks.

Kendrick, who was nominated for a Best Supporting Actress Oscar for the movie, plays his ambitious but inexperienced new colleague, while Farmiga, nominated in the same category as Kendrick, shines as a fellow frequent flyer who crosses paths with the pair during their travels.

In addition to nods for both leading ladies, the film received nominations for Best Actor (George Clooney), Best Director (Jason Reitman), and Best Picture. It was also up for Best Adapted Screenplay, having been based on the 2001 book of the same name by Walter Kirn.

Netflix will release its full list of March movies and TV shows on Thursday, February 22, so check back then to see which other titles you’ll be able to add to your queue next month (and which ones you’ll need to binge before they disappear). In the meantime, check out our current streaming picks — including the new Netflix movie Mute, starring Paul Rudd and Alexander Skarsgard — in the Brit + Co Weekly Entertainment Planner!