WTF: Urban Outfitters Is Trying to Be Your New Pizza Spot 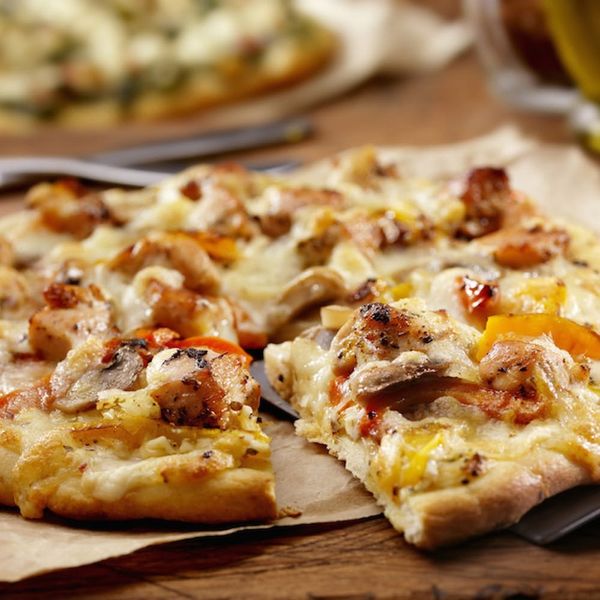 When we walk through the doors of Urban Outfitters it’s usually a dangerous situation. Whether you’re looking for a new holiday dress, some new fall shoes or a quirky gift for a friend’s birthday you almost always end up leaving with more things than you actually need. Because really, where else are you going to find a tiny bottle of Sriracha you can fit on your keychain?! But it looks as though Urban Inc. (the brand that runs Urban Outfitters, Anthropologie and Free People) might just also be your new go-to spot for Italian food.

The Philadelphia-based retailer just announced that they’ve acquired The Vetri Family restaurant group, which includes six restaurants. While this is certainly a massive and somewhat random undertaking, it’s not exactly the first time the brand has dabbled with the idea of venturing into the restaurant space. In Brooklyn, Austin and Los Angeles you’ll find special Urban Outfitters’ spaces which already combine retail, dining, artists collaborations, music and events.

Urban Inc. has yet to reveal what exactly they plan to do with the new restaurant addition, whether they plan to keep the food separate or integrate Vetri into their retail space. It may seem like a wacky idea at first, but it’s already proven to work with places like Nordstrom Cafe or Target’s cafe.

We’re not gonna lie, there is something sort of coveted about scoring a late night slice from that grimy pizza shop conveniently located next to the bar, but eating an arugula, fig and prosciutto pie under the cover of trendy string lights while chilling on ’90s blowup chairs and drinking craft beer also sounds like something we could be into.

Would you eat Italian food at Urban Outfitters? Share with us in the comments below.

Cortney Clift
Cortney is the senior writer and special projects editor at Brit + Co. She typically covers topics related to women's issues, politics, and lifestyle. When she's not buried behind her computer you'll find her exploring New York City or planning her next big adventure.
Food
The Conversation
Reviews:
More From Food