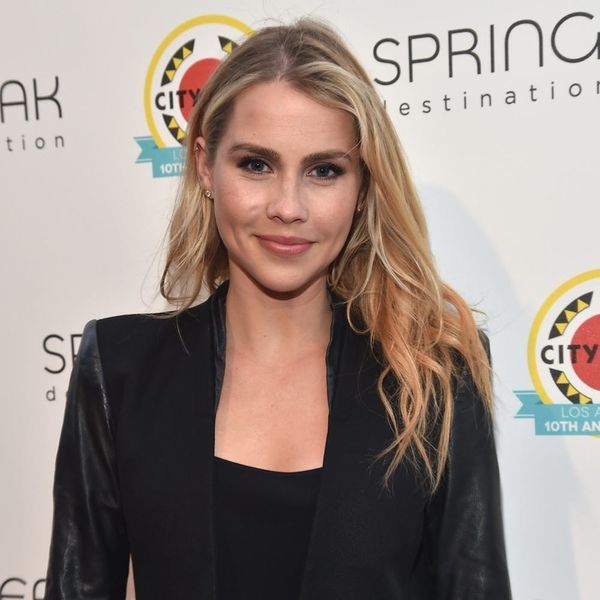 It’s a new beginning for The Vampire Diaries and The Originals star Claire Holt! The actress revealed on Sunday that she’s engaged to boyfriend Andrew Joblon, and her candid pic of the pair — and the ring! — is as sweet as it gets.

My heart is so full ❤️

“My heart is so full,” the actress captioned her pic of herself and Joblon sharing a smooch while showing off her sparkling engagement ring.

Holt and real estate executive Joblon started dating earlier this year and made their relationship public in July, when the actress documented a romantic trip they took to Italy together. Just eight months ago, Holt split from her ex-husband, TV producer Matthew Kaplan, after he reportedly filed for divorce just one day before the couple’s one-year wedding anniversary. Both cited irreconcilable differences in the court documents.

It’s difficult to tell exactly where the happy new couple’s engagement announcement pic was taken, but the coastal backdrop recalls their serene boating trip pics from the summer.

Holt’s engagement represents a new chapter in a year of endings for the actress. Earlier this year, The Vampire Diaries, which she starred in from 2011 to 2013, aired its series finale. And while she reprised her role as Rebekah Mikaelson in its spinoff The Originals, it was announced in July that the show’s upcoming fifth season would be its last.

Here’s to new beginnings — congrats to the happy couple!

What do you think of Claire Holt’s engagement announcement pic? Let us know @BritandCo!