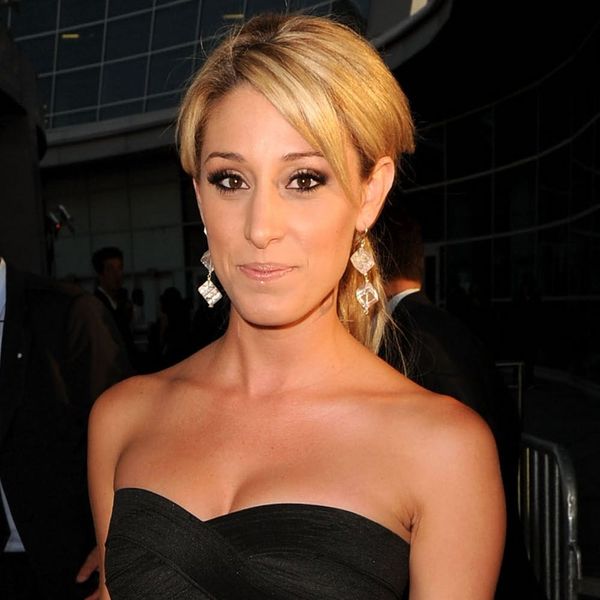 The Bachelor alum Vienna Girardi has been open about her grief after suffering a miscarriage and losing her twin girls. This week was especially difficult for the former reality star, as it’s when she was originally due to give birth.

“Today should have been a day to rejoice and celebrate life… today was my due date,” the 31-year-old said in a post on Facebook on Wednesday, January 10. “Instead I’m finding it hard to even get out of bed, hard to smile or feel anything at all.”

Girardi revealed in August that she had suffered a miscarriage at 18 weeks pregnant. A few months later, she shared more about her experience, explaining that her water broke due to a medical condition called “twin to twin syndrome.” Though doctors did all they could and managed to save Girardi’s life with an emergency surgery, the twin girls did not survive.

Now, on the day she was supposed to meet her daughters, Girardi is instead mourning their loss.

“I feel numb as I stand outside watching my dogs; it’s wet and gloomy as if the world knows and feels my pain,” she wrote in her Facebook note. She added that while it has been easier in recent weeks “to put a smile on and pretend everything is okay,” she couldn’t pretend on this particular day.

“I’m hurting, I’m sad and I feel empty,” she wrote. “I[‘m] still wondering why and I still get angry and today I’m mad and sad and just want it to be okay to feel this way.”

Her friends and followers assured her that it’s important for Girardi to do what’s best for herself and to grieve in whatever way she feels is necessary. They also sent messages of love and support. “Vi, it’s okay to feel broken sometimes! But don’t doubt that they’re holding your hand and walking with you through this! You’re not alone, sweet girl! Keeping you in my prayers,” one person wrote.

Our condolences go out to Vienna Girardi as she continues to mourn her loss.