OMG: Vine Might Be Coming Back and People Can’t Handle It 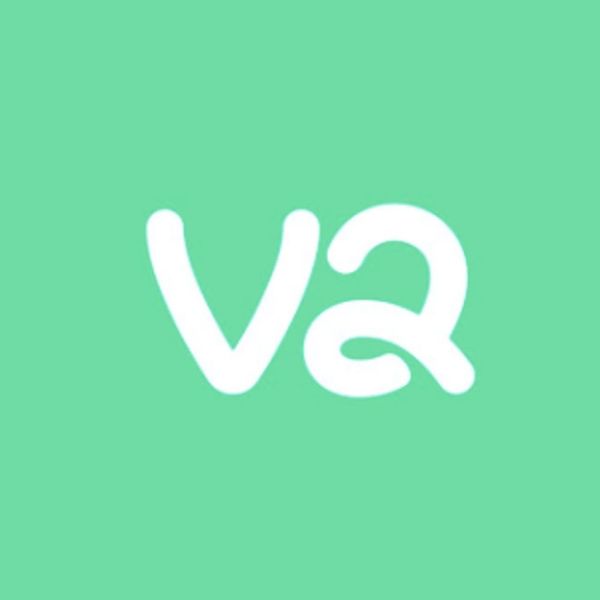 It’s been just over a year since Twitter pulled the plug on Vine. In the wake of its demise, countless threads and compilations of the funniest clips from the beloved short-form video social media platform surfaced online. Many users still aren’t over the loss of the app. But those fans now have reason to celebrate: It looks like the app may be coming back in a revamped way.

Last week, Vine cofounder Dom Hoffman tweeted that he was contemplating a follow-up to the platform. “I’ve been feeling it myself for some time and have seen a lot of tweets, dms, etc.,” he wrote at the time. Then, six days later, on Wednesday, he followed it up with a tweet containing a green-and-white “v” with a number two added to it. All he wrote to accompany the image was a cryptic “v2.”

It’s not a lot of info to go on at the moment, but it seems like a rebirth of some sort is in the works. Hofmann also said he would fund the project himself, and that he’ll share more as it develops.

Of course, the internet totally freaked out at the vague update, and expressed their excitement in the only acceptable way: reaction GIFs.

At this time, it’s probably wise to remain cautiously optimistic, but we’d be lying if we said we weren’t ready and waiting to download whatever new version of Vine becomes available in the coming weeks.

Would you use Vine version 2.0? Let us know @BritandCo!