If You’ve Been Wondering WTF Is Going on With Voting Laws, Read This 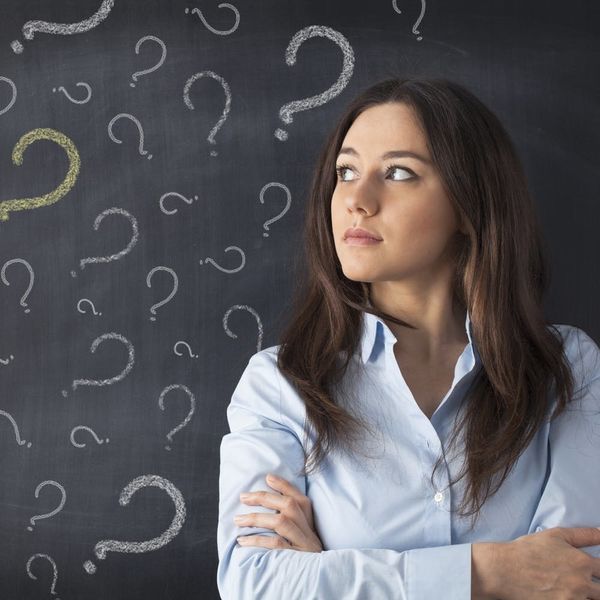 There are many reasons why this year’s presidential election will be historic, some of which we’ve written about already. We’re witnessing in Hillary Clinton the first major-party woman candidate, who also happens to be one of two unprecedentedly unpopular candidates. Something that’s gotten relatively little attention — but is no less historic — is that this will be the first presidential election held in more than 50 years without the full protections of the Voting Rights Act in place. This requires a bit of a history lesson, but it’s hugely important, especially if you live in any of the states mentioned below and are young, non-white or low-income. That law, passed in 1965, was a companion to the Civil Rights Act of 1964 intended to bring an end to the Jim Crow era of segregation in the South.

Section 5 of the VRA requires that certain states and counties with histories of racial discrimination get permission from the federal government before making any changes to their voting laws; to get that permission, they need to prove the changes in question are not discriminatory in any way. In a 2013 decision, however, the Supreme Court struck down Section 4(b), which listed the specific jurisdictions covered by Section 5. (So in theory it’s still the law of the land, but it doesn’t actually apply anywhere.)

Almost immediately, some of those states began to change their voting regulations. North Carolina passed a law barely two months after the ruling! And over the past three years it seems like state after state has forged ahead with various restrictions on voting — some of which are, in fact, discriminatory (more on HOW in a sec). All told, 31 states now have voter ID requirements, though that’s not the only type of restriction that can be placed on voting.

A non-exhaustive list of the changes passed since the 2013 ruling includes prohibiting voters from registering the day they vote; ending advance and especially weekend voting days; tightening rules on permissible ID (forcing people to have specific government-issued ID rather than allowing, for instance, utility bills and bank statements); and requiring proof of US citizenship.

So, the big question: How are these restrictions discriminatory? Many have observed that they have disproportionate impacts on young, nonwhite and low-income people, because those are the people less likely to have the kinds of ID laws often require and to be able to vote in a small window of time. Weekend voting, for instance, is crucial for anyone who can’t afford to take time off during the week.

The reason cited for most of these changes is the need to fight the scourge of voter fraud. But study after study has found that there really aren’t a whole heck of a lot of people who try to sneak extra votes — it basically doesn’t happen.

Thankfully, several courts have stepped in to undo what the highest court in the country set in motion. In a series of decisions this summer in Texas, Wisconsin and, of course, North Carolina, judges have taken lawmakers to task for attempting to curtail people’s right to vote. The judge ruling on the latest case regarding Wisconsin’s restrictions wrote that, “to put it bluntly, Wisconsin’s strict version of voter ID law is a cure worse than the disease.” It’s unclear what the status of those laws will be this November: While they’ve been struck down, the governments of those states have asked courts to keep them in place until after the election. North Carolina has filed an emergency application with the Supreme Court, which seems unlikely to pass, as it would require one or more of the four Democrat-appointed justices to approve it.

Whatever happens in these specific cases, without the full cover of the Voting Rights Act, states and counties will continue to have far more power to restrict people’s access to the vote.

What do you think about the Voting Rights Act? Tweet us @BritandCo!