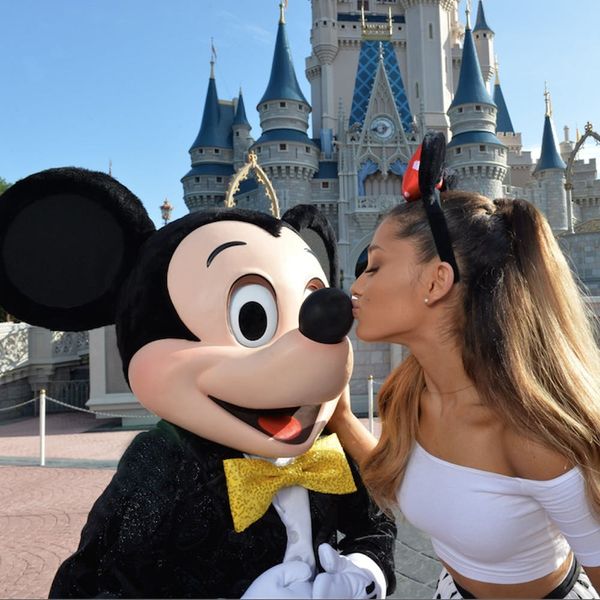 Things just got a little too real in the Disney universe. The place where dreams come true and childhood never fades is, as of today, also a destination with some very somber safety guidelines to keep visitors safe.

In the wake of the recent attacks in San Bernadino, California and Paris, Walt Disney World has opted to install metal detectors in its front entrance. And, as part of the new security overhaul, toy gun sales and costumes worn by patrons over the age of 14 have been banned. The bans extend to Sea World, Disneyland, Universal Studios and Universal Orlando as well.

The safety upgrade comes after the federal Department of Homeland Security issued a bulletin Wednesday notifying Americans of an update to its terrorism alert system. In that advisory, DHS expressed concern that “terrorist-inspired individuals and homegrown violent extremists may be encouraged or inspired to target public events or places.”

Mass shootings in public places that aren’t terrorism-related have become a growing general concern. And, just last week, a Florida attorney was arrested for bringing a loaded revolver into Walt Disney World after reportedly “acting suspicious” as he walked past security.

Disney hasn’t given any comment on what prompted the changes, but said in a statement: “We continually review our comprehensive approach to security and are implementing additional security measures, as appropriate.”

Tweet us your thoughts on Disney’s safety upgrade @britandco.

Kelli Korducki
Kelli is Brit + Co's Senior News Editor. Her interests include sensible footwear and glasses that take up 25 percent of her face.
Disney
Most Recent
Disney